Writing (and backdooring) a ChaCha20 based CSPRNG

Recently I've been playing around with the generation of random numbers.

Although it's not quite ready yet, once of the things I've built is a source of (hopefully) random data. The writeup on that will come later.

But, as an interesting distraction (and in some ways, the natural extension) is to then create a Psuedo Random Number Generator (PRNG) seeded by data from that random source.

I wanted it to be (in principle) Cryptographically Secure (i.e. so we're creating a CSPRNG). In practice it isn't really (we'll explore why later in this post). I also wanted to implement what Bernstein calls "Fast Key Erasure" along with some techniques discussed by Amazon in relation to their S2N implementation.

In this post I'll be detailing how my RNG works, as well as at looking at what each of those techniques do to the numbers being generated.

I'm not a cryptographer, so I'm going to try and keep this relatively light-touch, if only to try and avoid highlighting my own ignorance too much. Although this post (as a whole) has turned out to be quite long, hopefully the individual sections are relatively easy to follow 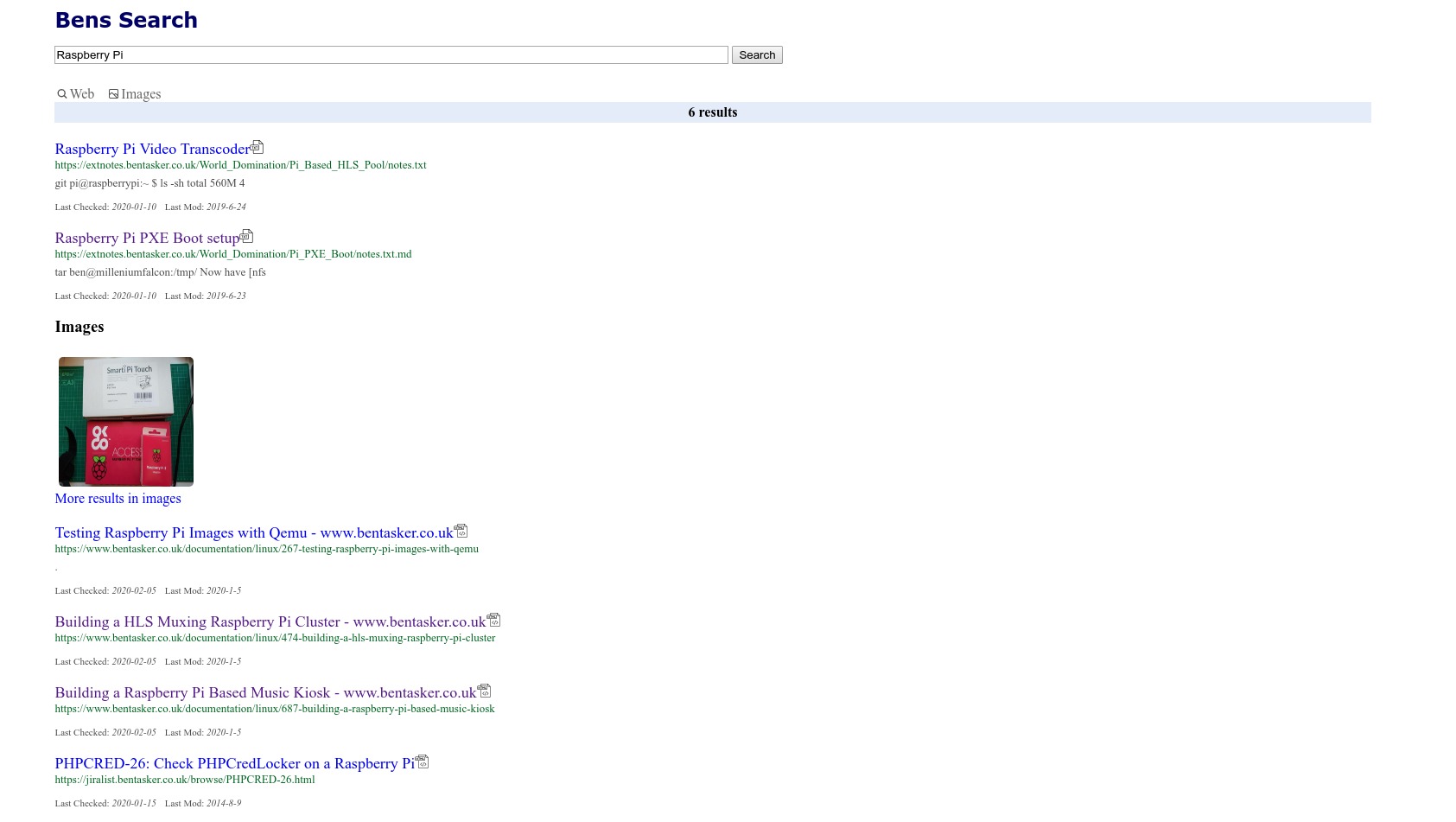 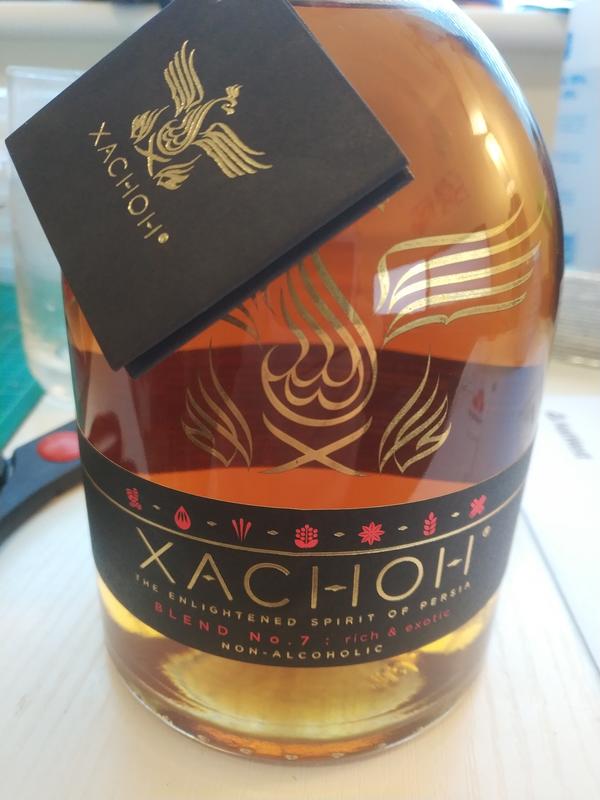 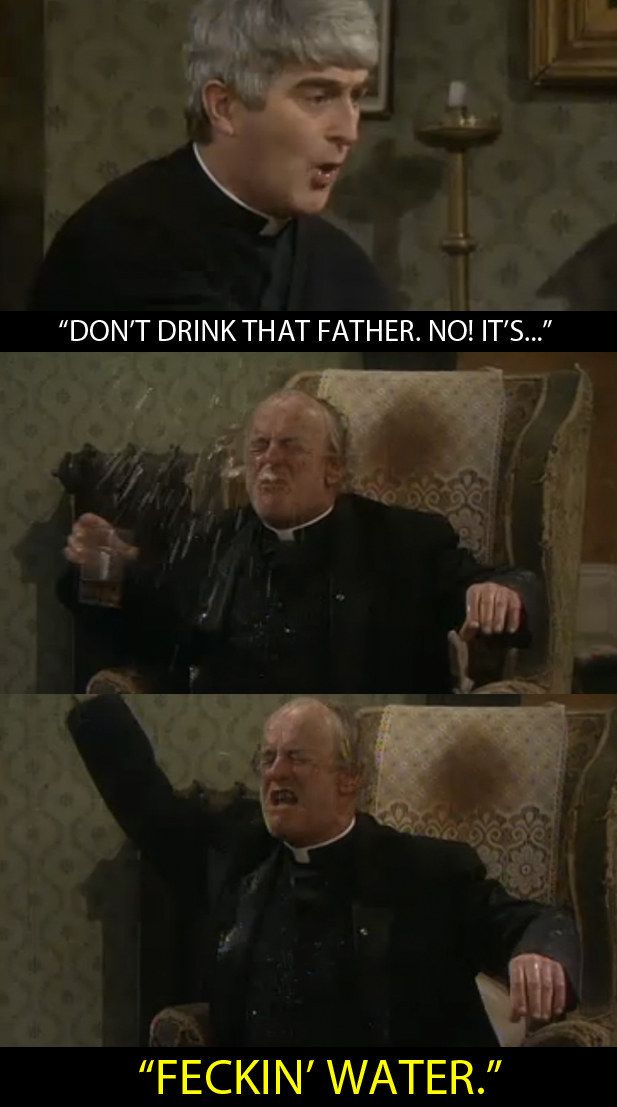 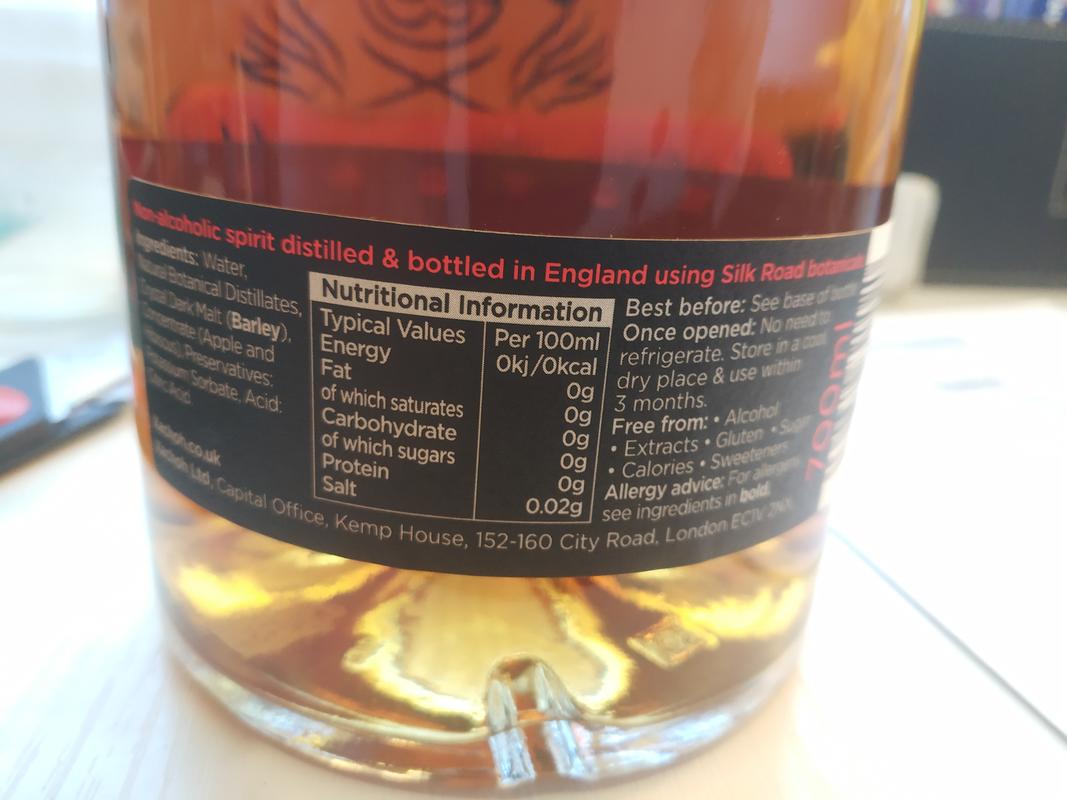