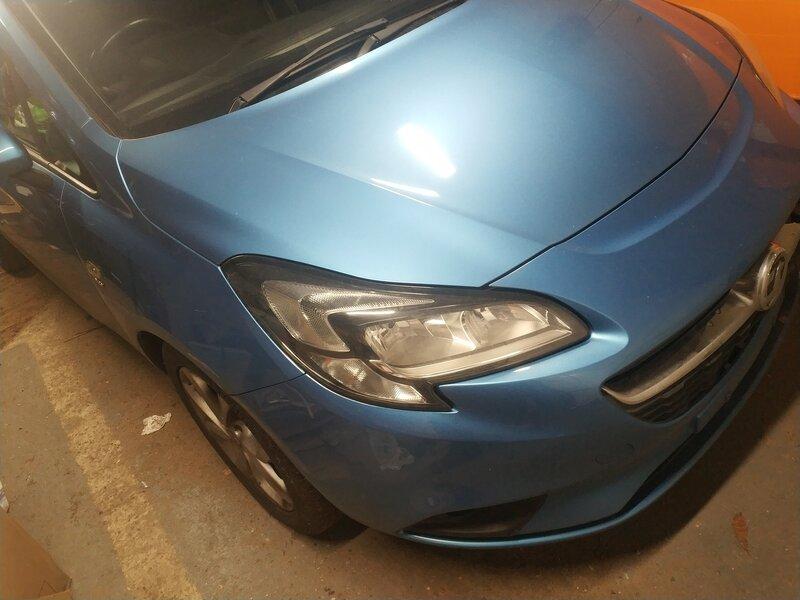 There are a number of reasons you might need to remove the wheel arch liner/splashback. On the Corsa, you need to remove part of it in order to gain access to the screenwash bottle and the horn.

They do sometimes get damaged too - if the rear portion develops a split or a hole, you'll want to replace it to reduce the risk of road water getting sprayed all over your sills.

This documentation details how to remove and refit the Front Wheel Arch Liner on a Vauxhall Corsa E - it's demonstrated on a 2015 model, but the procedure should be the same across all model years.

Access is much, much easier with the car on stands and the road-wheel removed, but it is possible to remove liner with the wheel on (you'll really regret it when coming to refit though).

Within the arch there are a number of Torx screws, as well as some plastic rivets.

There are two at the bottom of the arch 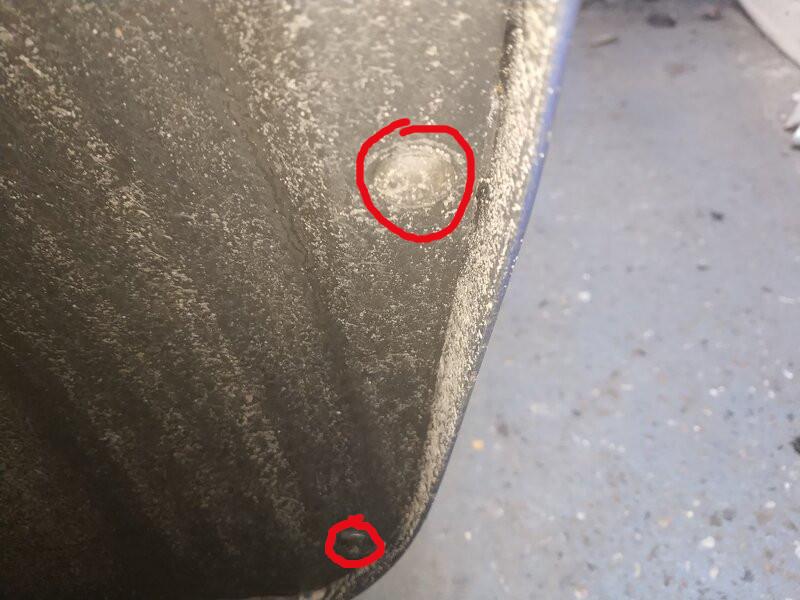 A third about half way up the front, it faces down rather than out 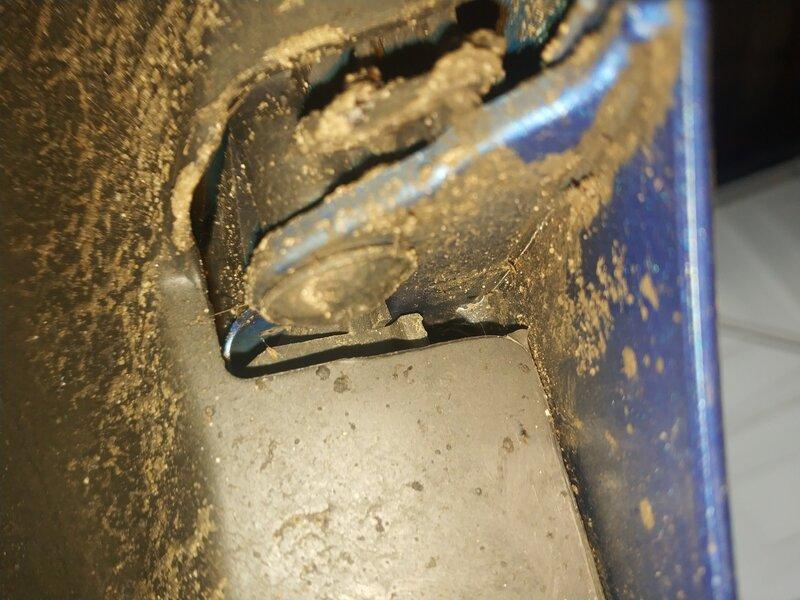 There is also a well hidden screw part way up the arch, run your finger around the rim of the arch, and you should feel it towards the front (just above the line where the bumper meets the wing) 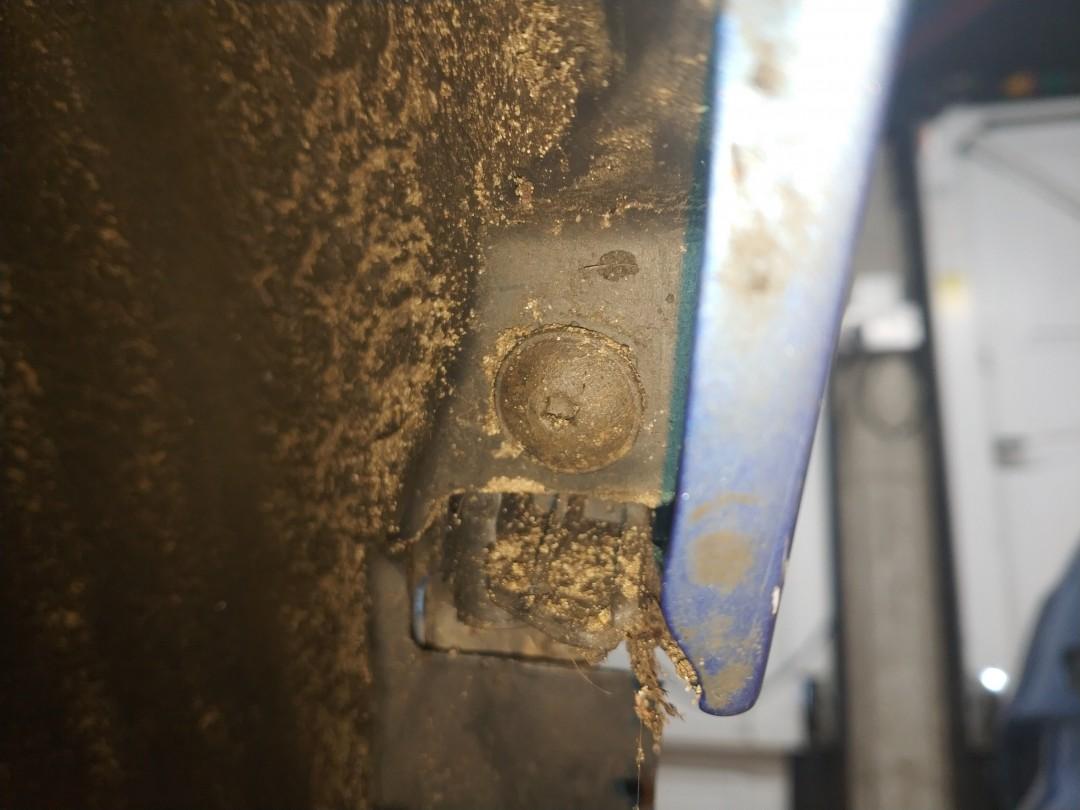 Knock through the plastic rivets.

There's also an easy to miss screw on the underside, where the liner meets the bumper bracket

Work the liner loose from bottom to top - it sits under some tabs/bumps in the arch, so you need to wiggle it around them.

The front half of the liner should now be loose - it connects to the rear half via plastic tabs (visible at the top of the arch) so shake these loose and remove it.

The rear section is mostly held on by plastic rivets, with a single torx screw 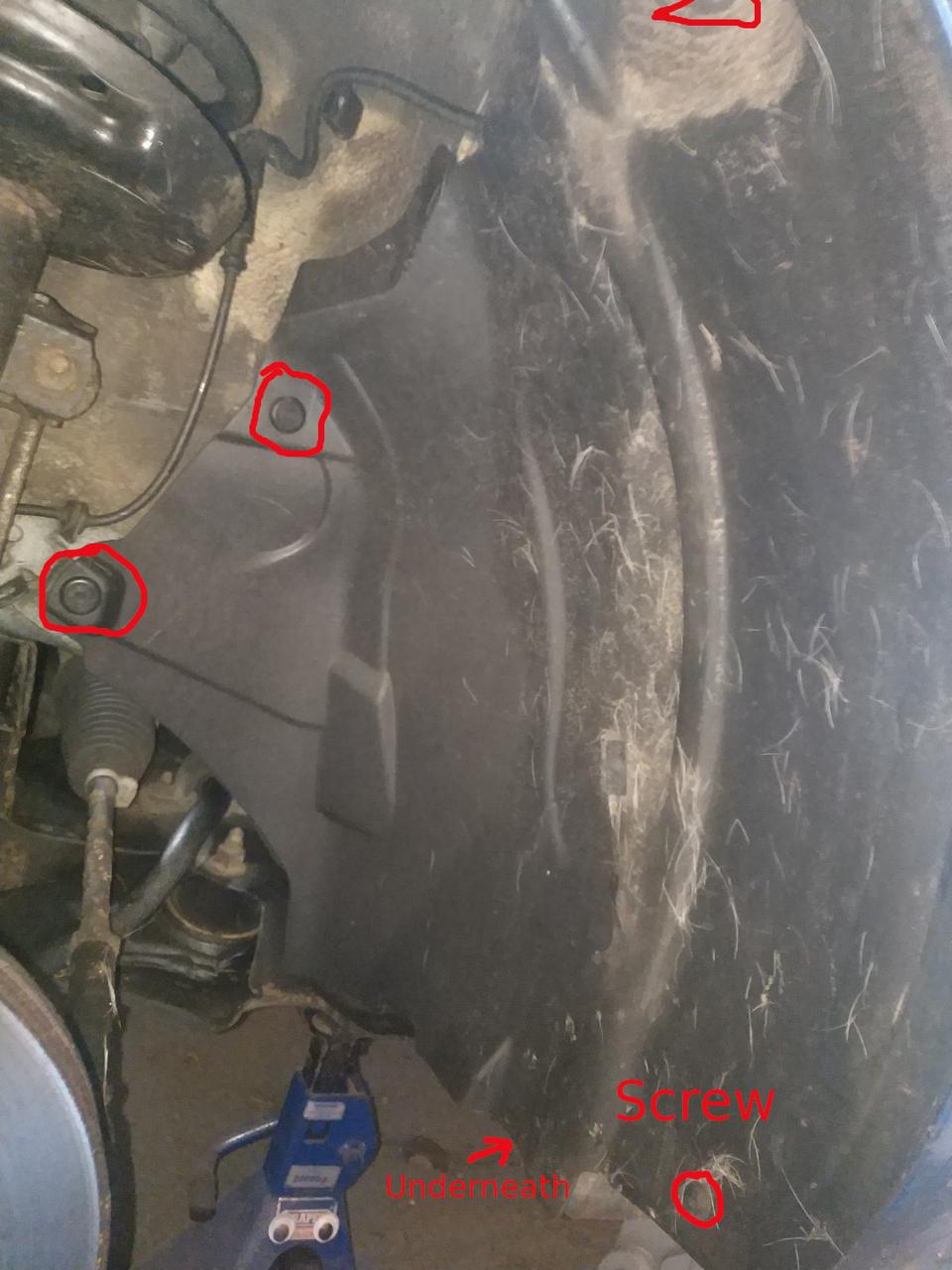 There's also a plastic rivet on the underside 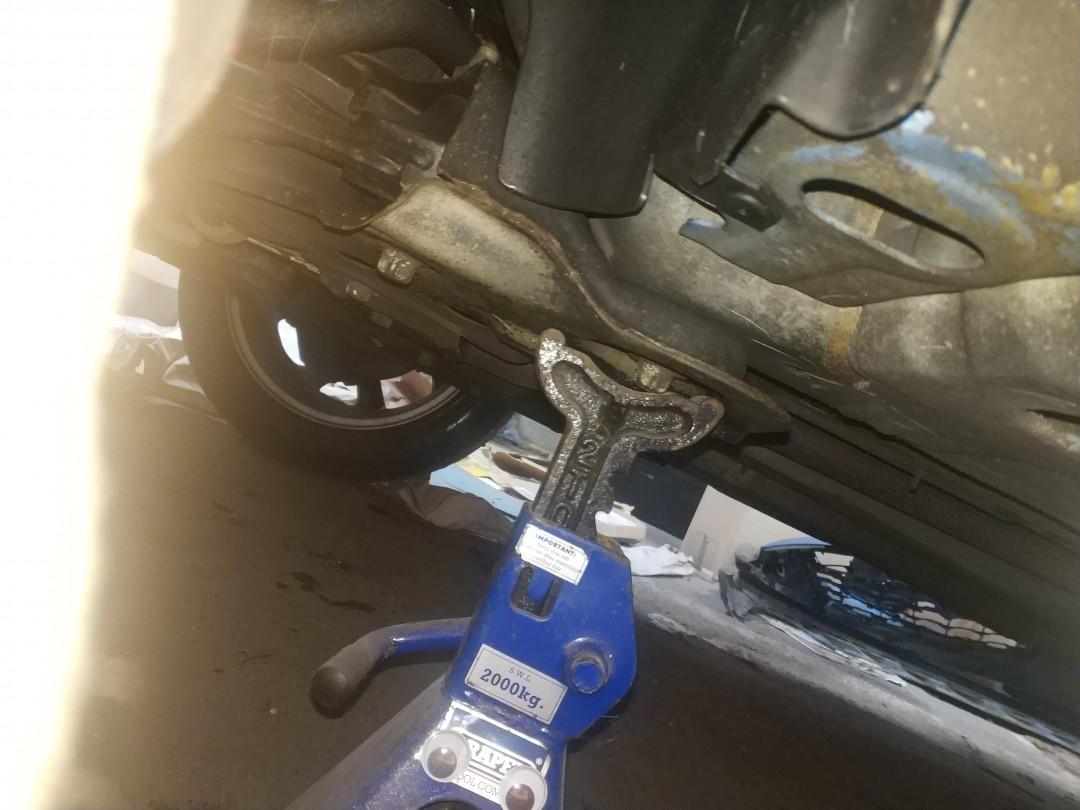 Knock the rivets through and undo the screw. You should now be able to pull the liner out (it sits under the metal lip of the arch) 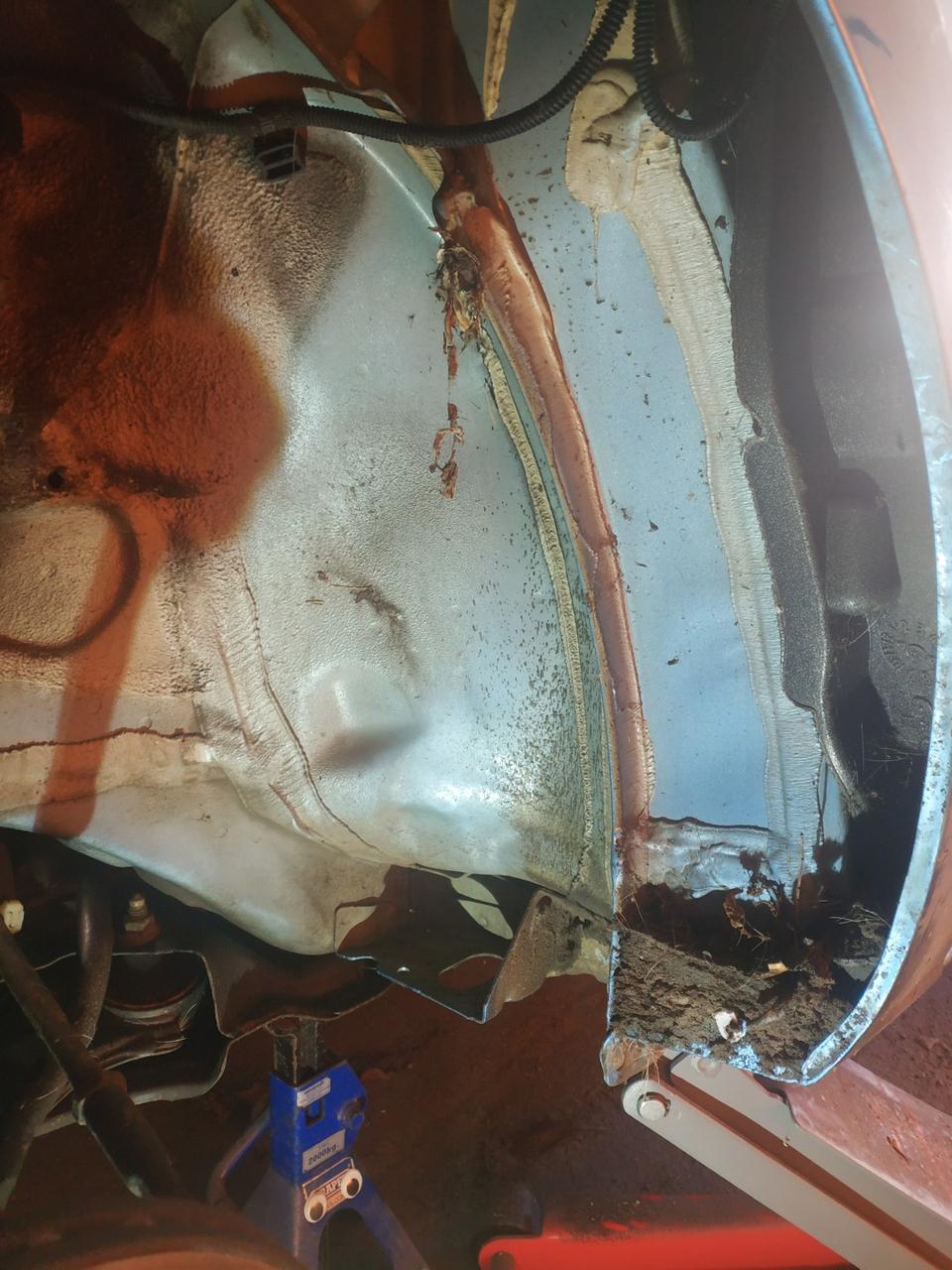 Clear out any build up of crap, it'll store moisture and ultimately cause things to rust through.

Refitting is pretty straight forward, but can be a little frustrating, especially if you're fitting a new liner which isn't yet pushed quite into shape.

You need to start with the rear half of the liner, hold it roughly in place and get the plastic rivet on the rear wall in place 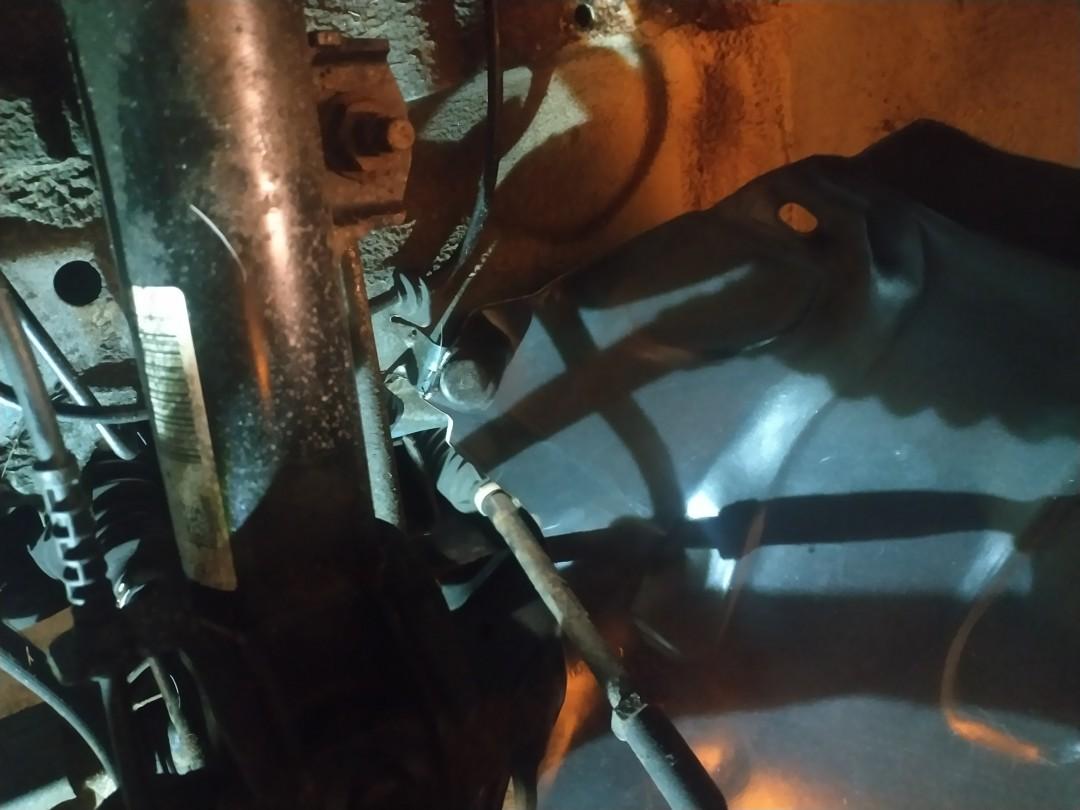 This will help support the liner a bit as you manouevre it into place. Work from that rivet up the side, doing the next rear wall rivet, followed by the top rivet.

Push the liner under the lip of the arch, and put the Torx screw in 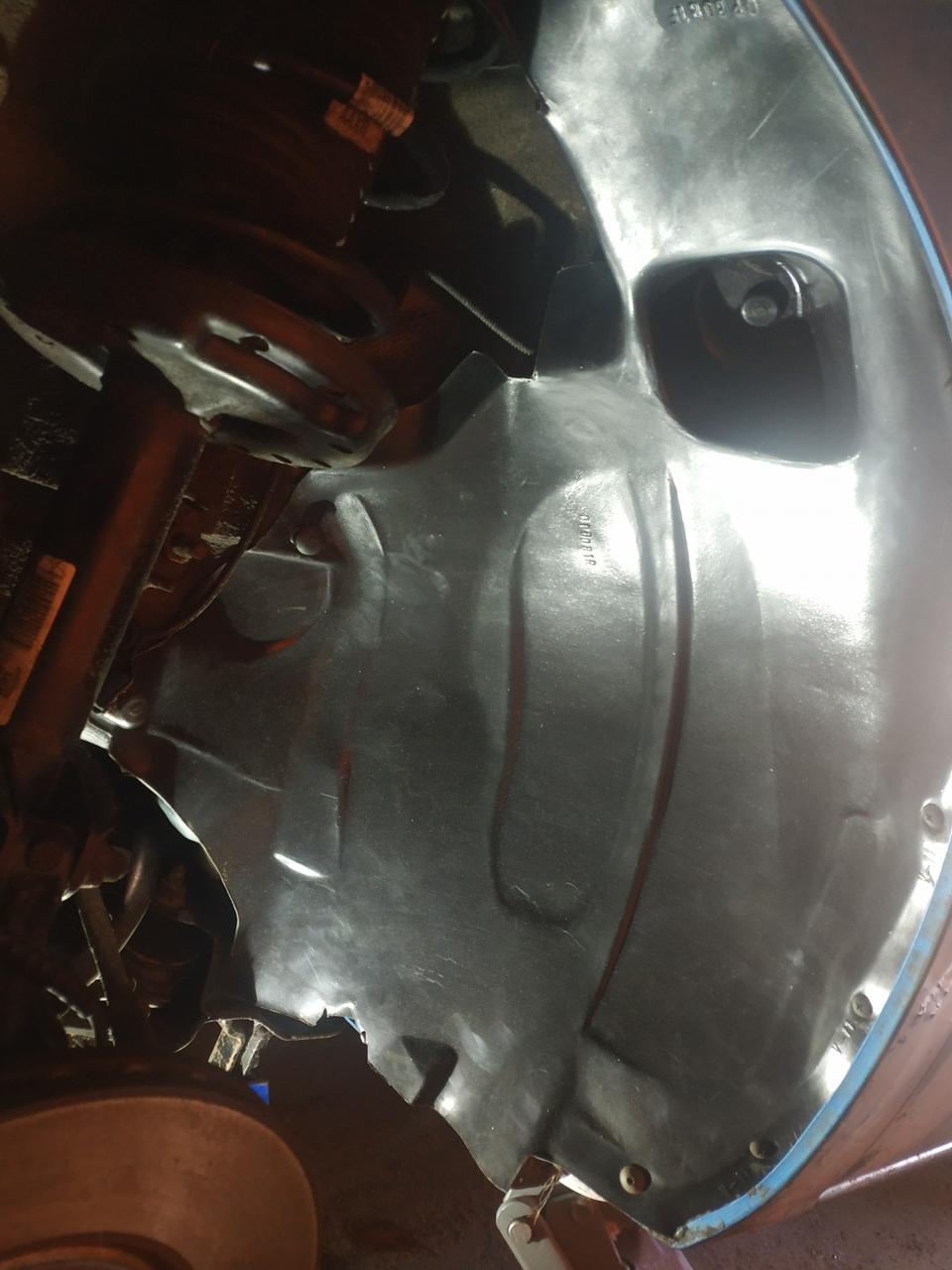 Finally, put the plastic rivet back into the underside.

The front half of the liner needs to be approached in a similar manner, get the rear wall rivet in 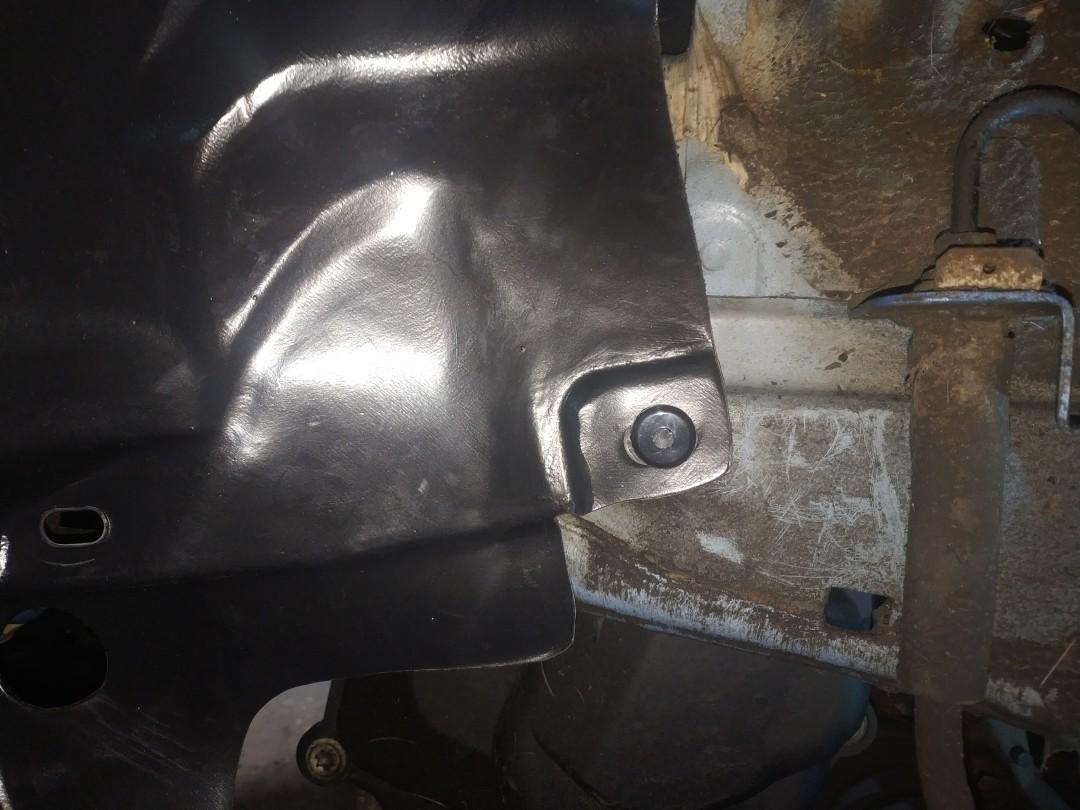 This will help support things.

Before we put any more fixings in, we need to get the tabs into the rear liner, this takes a bit of bending, swearing and persistence, but eventually they should slot through the holes in the rear half and nock in place 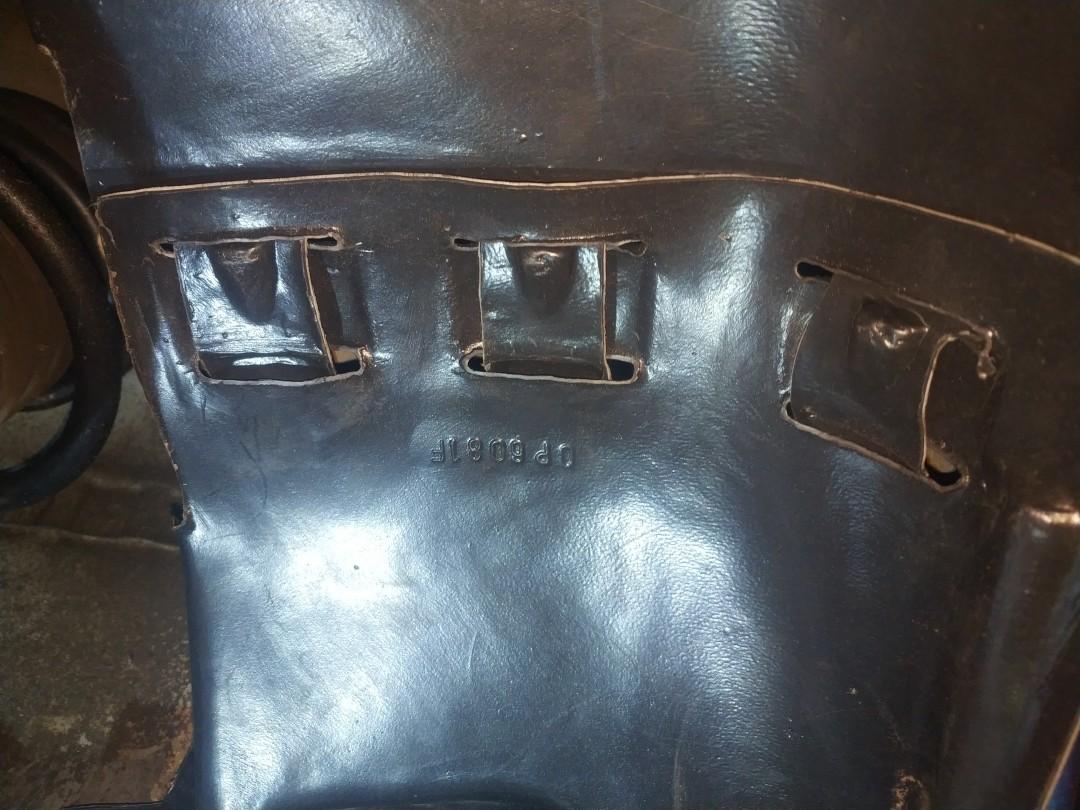 Now, start working around the edge from the original rivet, push the liner under the lip, and you should be almost there 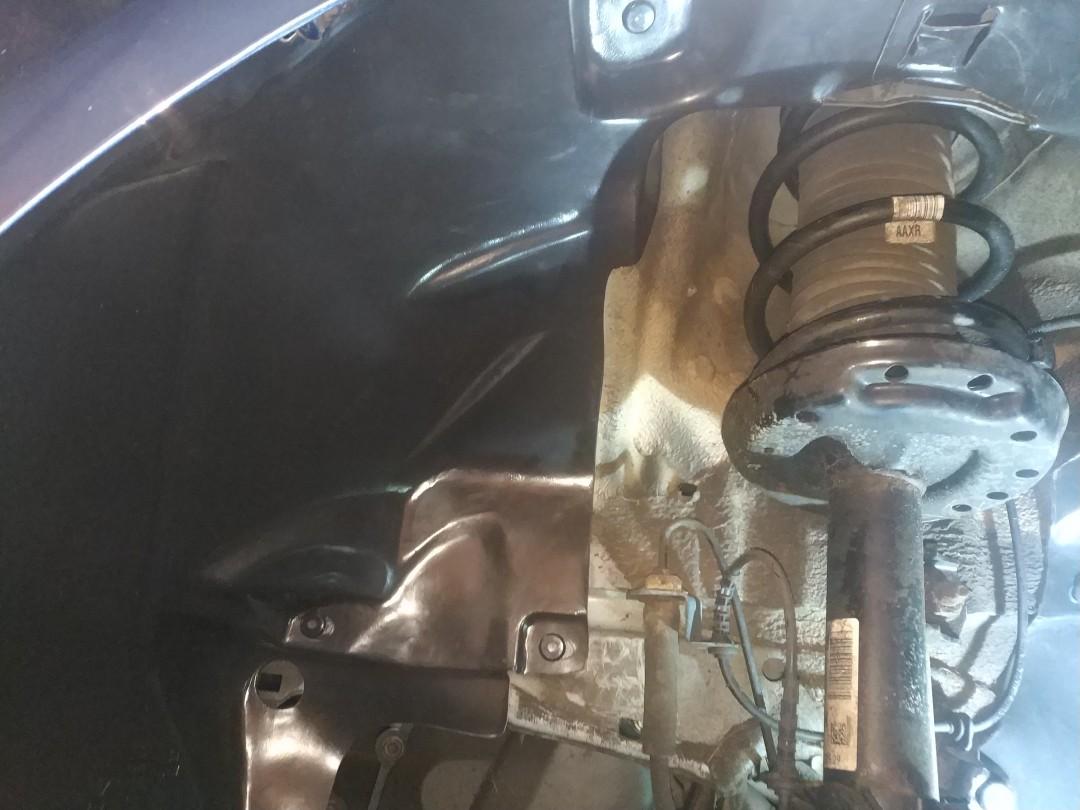 Remember to put the hidden screw back in 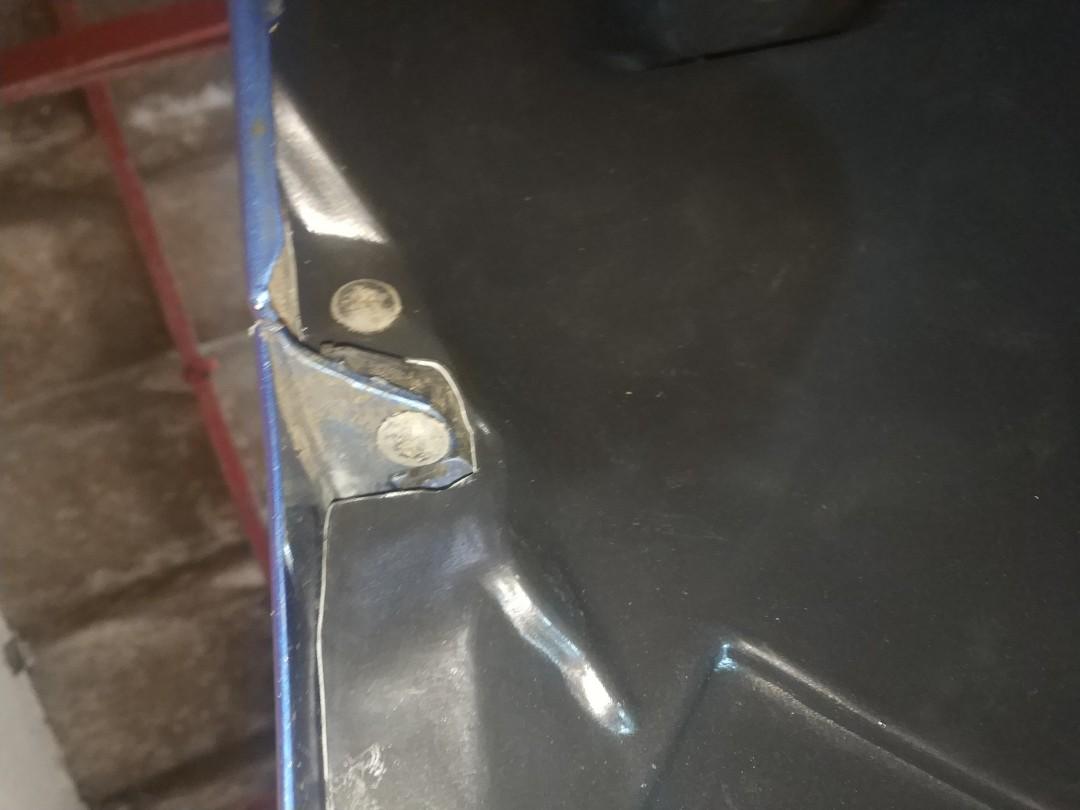 As well as the lower screws, and the screw on the underside 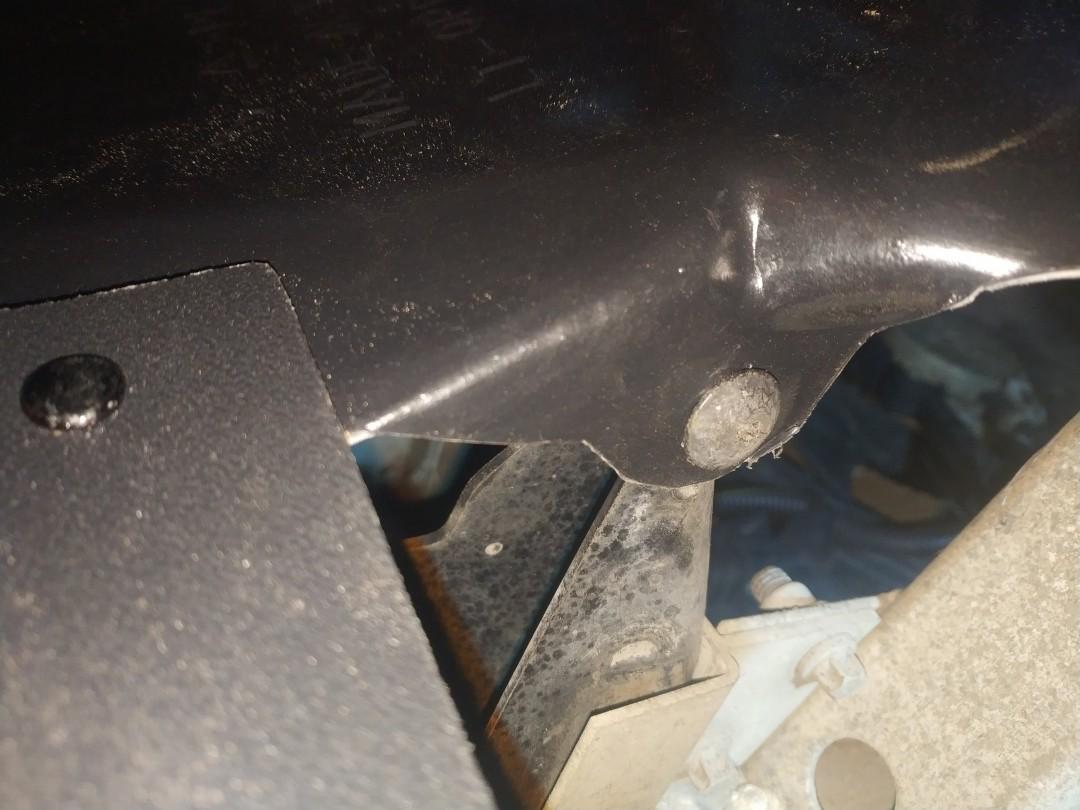 Your liner is now refitted 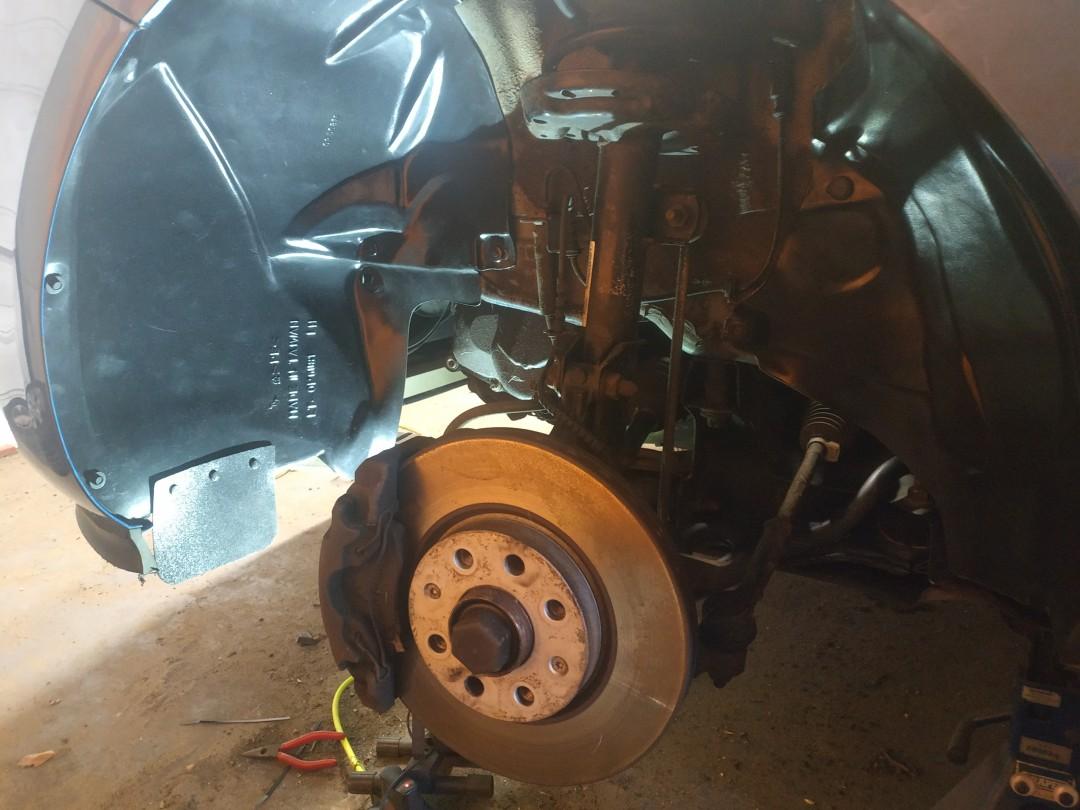 (hopefully, unlike this car, you've also got a splashback in there)

Replacing the arch liner on a Vauxhall Corsa is pretty straightforward, particularly if you remove the wheel to give yourself better access.