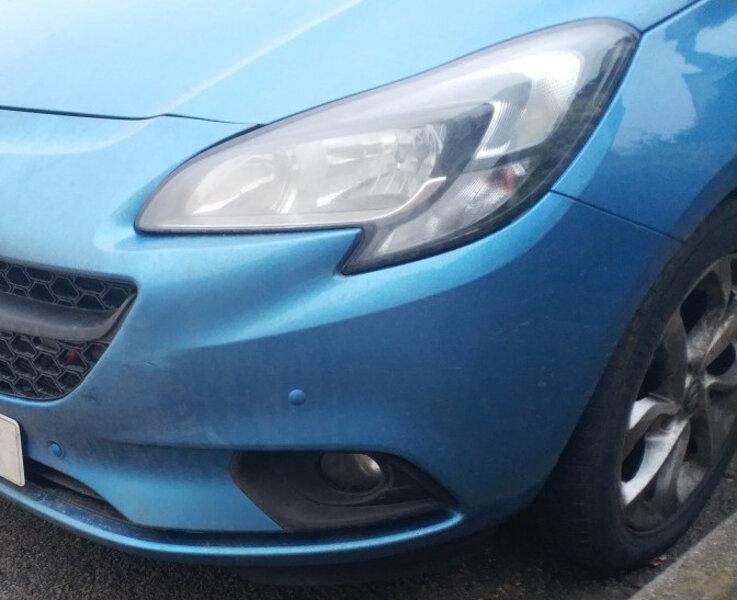 I recently needed to replace the bumper on a Vauxhall Corsa but, the replacement bumper had holes for parking sensors in it. The car doesn't have ultrasonic sensors, so currently the nice new bumper has some sizeable holes in it.

Unfortunately, retro-fitting the sensors isn't an option as the loom wiring isn't present.

The most natural looking way to fill them be to fit parking sensors, but at £20 each, it's quite a lot of money for something that you can't use.

Because the holes are quite sizeable (18mm in diameter), using filler isn't really an option: it'll tend to crack and fall out of a hole with that big a diameter. You could use a little bit of mesh to reduce/mitigate but that quickly increases the complexity (and difficulty).

Rather than messing around with filler, I decided to go another way. This post details the approach I took - whilst it's focused on parking sensors, it can potentially be used for any unwanted round hole in a bumper. 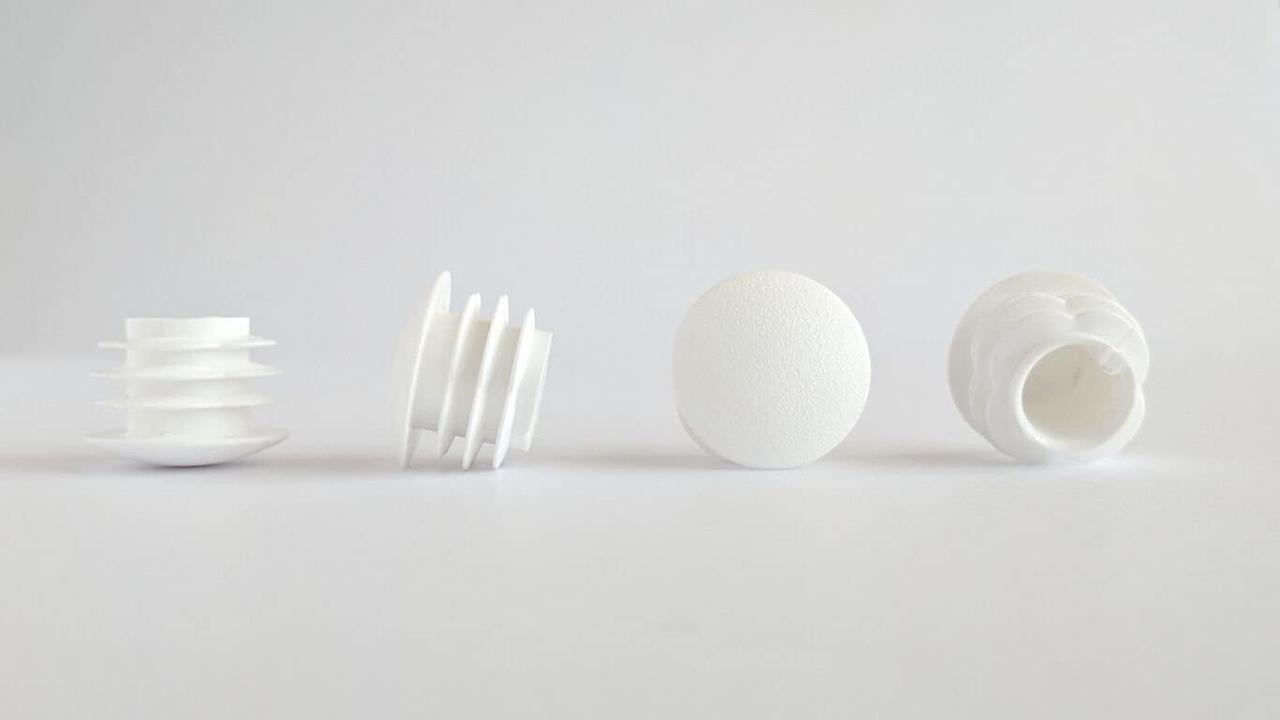 It's important to look at the specification for these before placing an order though - different manufacturers advertise the diameter in different ways.

The sensor holes on the Corsa are 18mm in diameter, so I needed a cap that would fit and grip in an 18mm hole.

The ones I ordered were advertised as having a 20mm diameter, with the specification stating that they were "suitable for tubes with 20mm outside diameter with a wall thickness of 1.5 to 2mm" - i.e. they're designed to go in a hole that's 18-18.5mm in diameter.

Once the plugs arrived, I sprayed them with some plastic primer 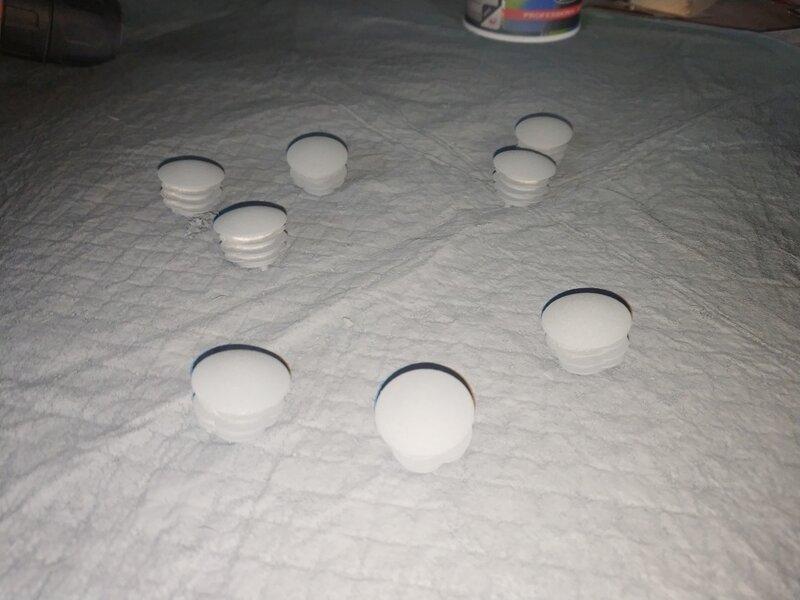 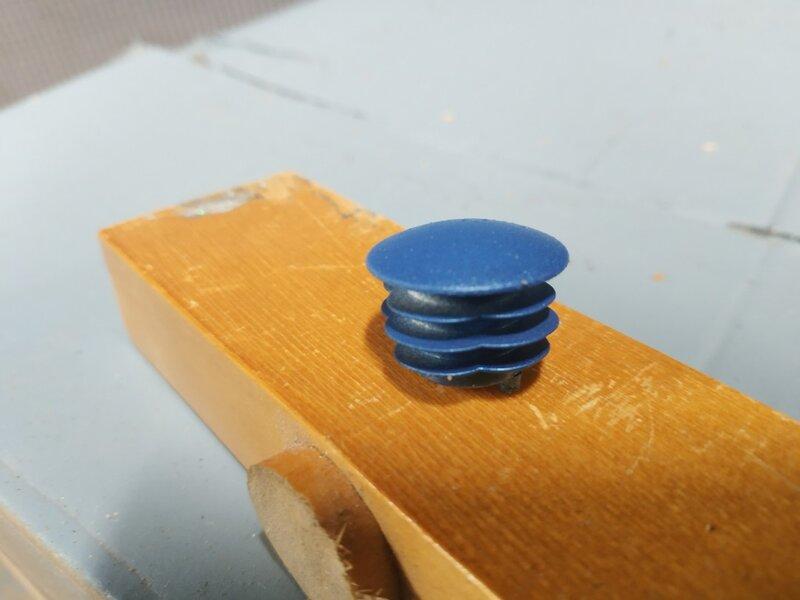 Once that had dried, it was just a case of pushing one into each of the parking sensor holes 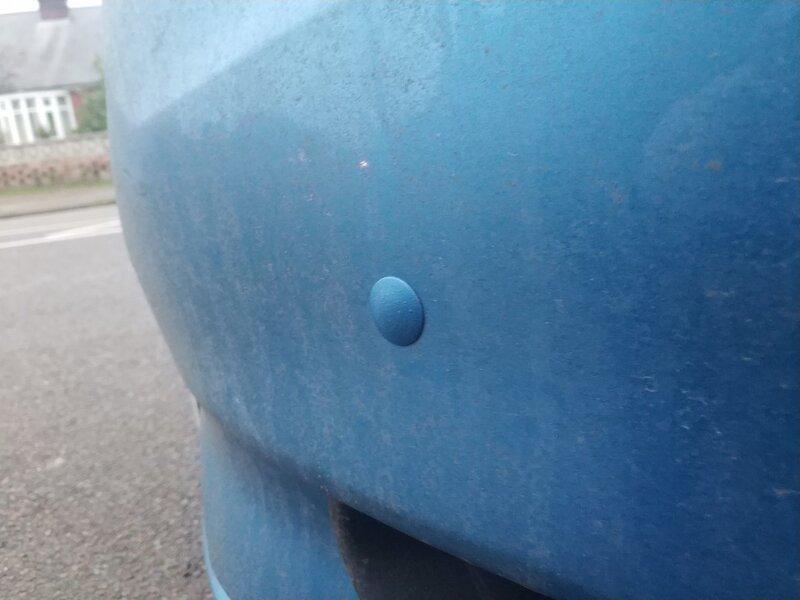 I had expected they might need some PTFE wrapped around them, but actually they gripped very well without it.

They just need to get as filthy as the rest of the car now.

If you're searching "how to fill parking sensor holes in bumper" on the net, there aren't an awful lot of resources to rely on - it's not a very common need, and at best gets discussed in passing on forums.

There isn't a pre-made solution (other than the parking sensors themselves), and filler's not a straightforward solution to this.

A few minutes with a can of spray, though, and you can craft yourself a perfectly adequate solution.