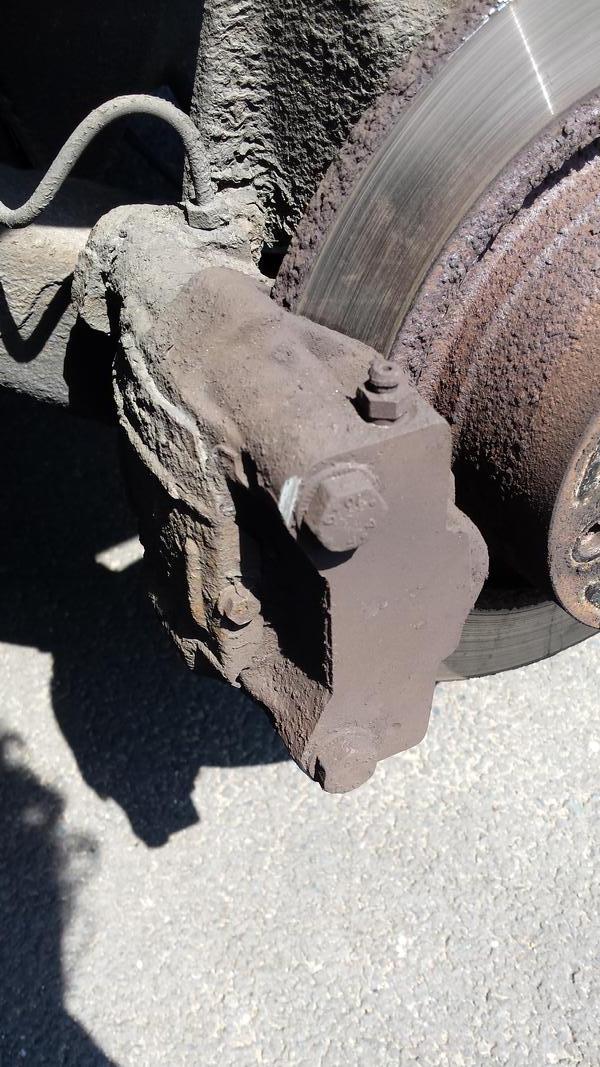 Even if caught early, new brake pads will be required as they'll be worn at an angle

The following are known to potentially cause issues