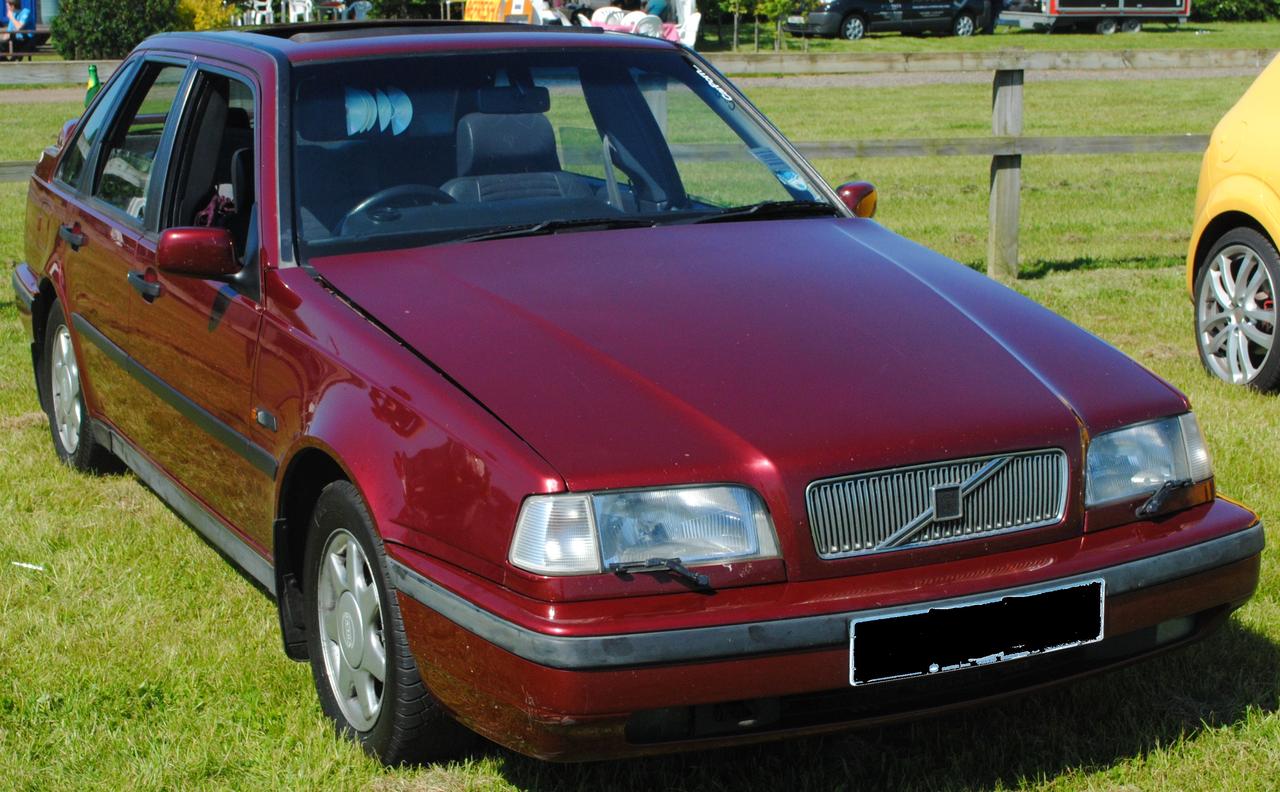 Having resolved the issue, it's a fairly garden variety fault, but I thought I'd document it in that the symptoms are almost exactly the opposite of what we expect to see when there's a fault with the charging system.

Essentially, as the engine speed rises, the voltage (measured across the battery, or from anywhere else in the car) drops - and not just a little.

Whilst travelling down the A14 at ~70MPH, the passenger side wheels struck something, possibly a pothole (it wasn't evident in advance). The resulting jolt was of sufficient force to knock the rear (passenger side) lighting array from it's mounting. All bulbs were checked and the array was reseated once noticed - but the fault persisted after this.

Immediately after the knock, the SRS and ABS lights illuminated and it was assumed that this was as a direct result of the knock. However, when pulling over in the nearest available layby, both lights were extinguished and the headlights visibly brightened.

After a cursory check of the car, continued driving. Within 1 mile the lights had dimmed and the two warning lights re-illuminated. The stereo began to trip in and out at 1 second intervals, so was switched off to help identify whether it or a component might be the cause (plus it's quite distracting).

At every attempt to pull over and investigate, the fault would resolve itself whenever the engine was allowed to idle.

The period between continuing the journey and the fault resurfacing appeared to correlate to the amount of time spent with the car idling. The longer the car was idling, the longer the fault took to resurface, though this did seem to be affected by the speed driven once the journey had continued.

When the regulator was removed from the alternator for examination, the cause of the fault was quickly apparent. One of the brushes had clearly snapped off and was no longer long enough to reach the rotor contacts.

Worse, the innards of the alternator showed signs that the missing section had been drawn into the alternator body, causing minor damage to the coil on its way through.

A strip down, followed by a replacement regulator (it's quicker and easier than replacing the brushes) would have been sufficient, assuming the damage done to the coils was as superficial as it looked.

However, due to time constraints, and the age of the old unit, the entire alternator was replaced so that the old unit could be reconditioned.

The alternator initially appeared to be working, in the sense that it was providing a charging voltage, albeit slightly more weakly than might be hoped for. The brush that broke had probably suffered some form of damage over time, as although the bump in the road was hard, it shouldn't have been sufficient to destroy a brush in quite that way.

The resulting drop in available voltage was almost enough to put me off the road, had it not been for the fact that a 'normal' voltage could be obtained by letting the engine idle, it's quite possible it would have done. Generally, you think of an alternator as either working or dead - the symptoms were essentially that the alternator was generating load rather than supply, which in effect it probably was.

Having located the cause of the fault, it's perfectly logical and makes absolute sense, but whilst limping the car home it was intriguing to try and work out what could cause a massive voltage drop when the alternator was (in my assumption) generating more power.