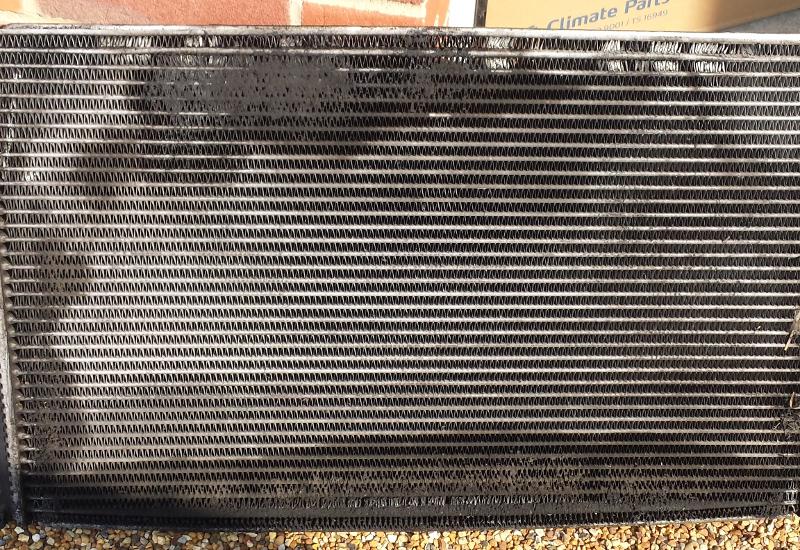 My intercooler got damaged by some road debris, though they apparently have a habit of blowing anyway due to the high boost pressure used (particularly on diesel models).

This documentation details the process of removing and replacing the intercooler. No part of it is particularly difficult, but it's an involved process and takes some time (especially the first time). As a guide, it took me just short of 4 hours to do (fag breaks included).

I performed this process without lifting the car, however at times it was a little tight, so if I even repeat the process I'll probably put the car on ramps or stands. 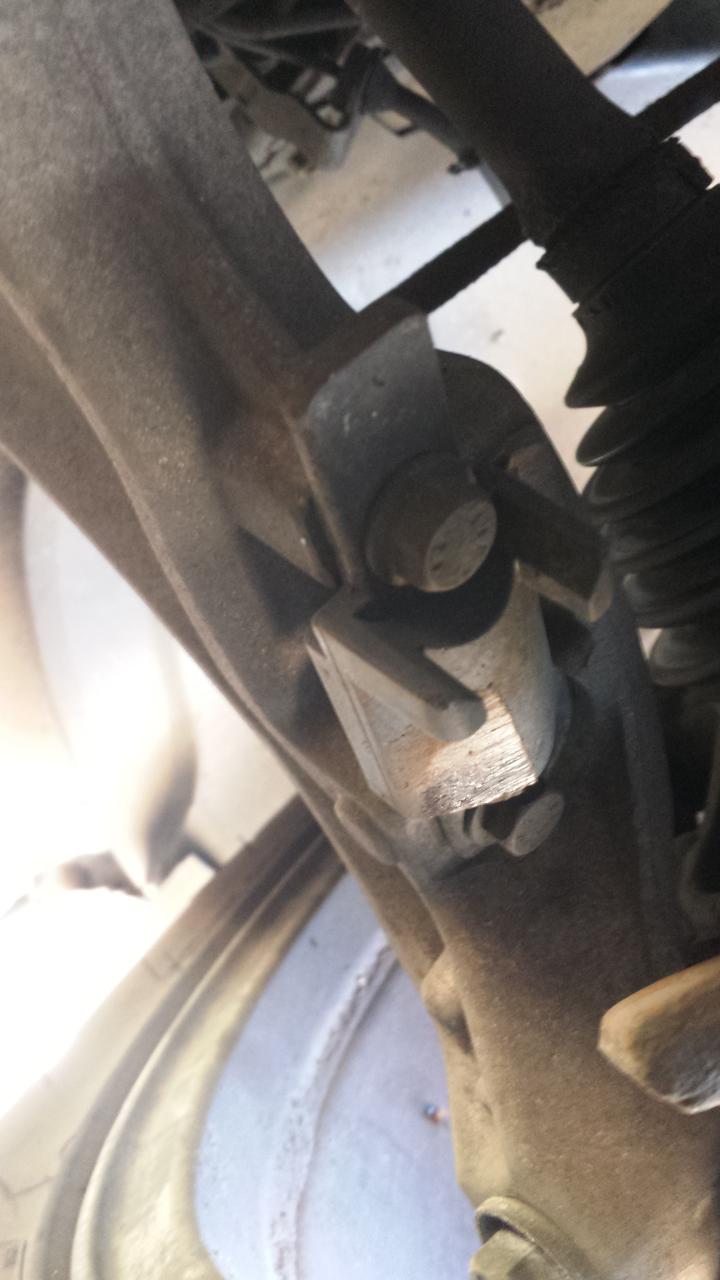 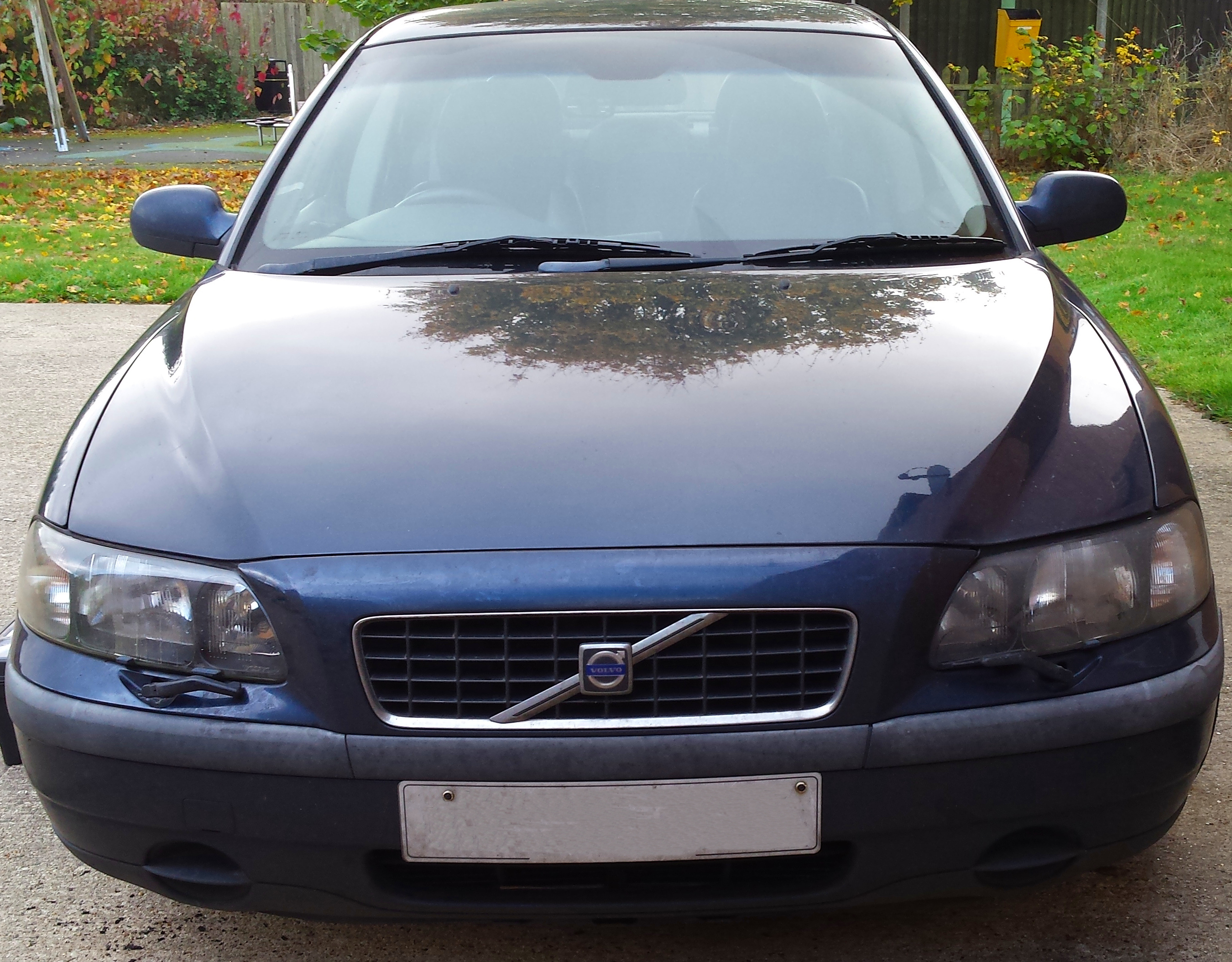 This is one of those things where the procedure's easy, but I use it so infrequently that I always have to look it up.

When a service is due, the S60 will display the message "Time for Regular Service". This documentation details the procedure to reset it once you've done the service. 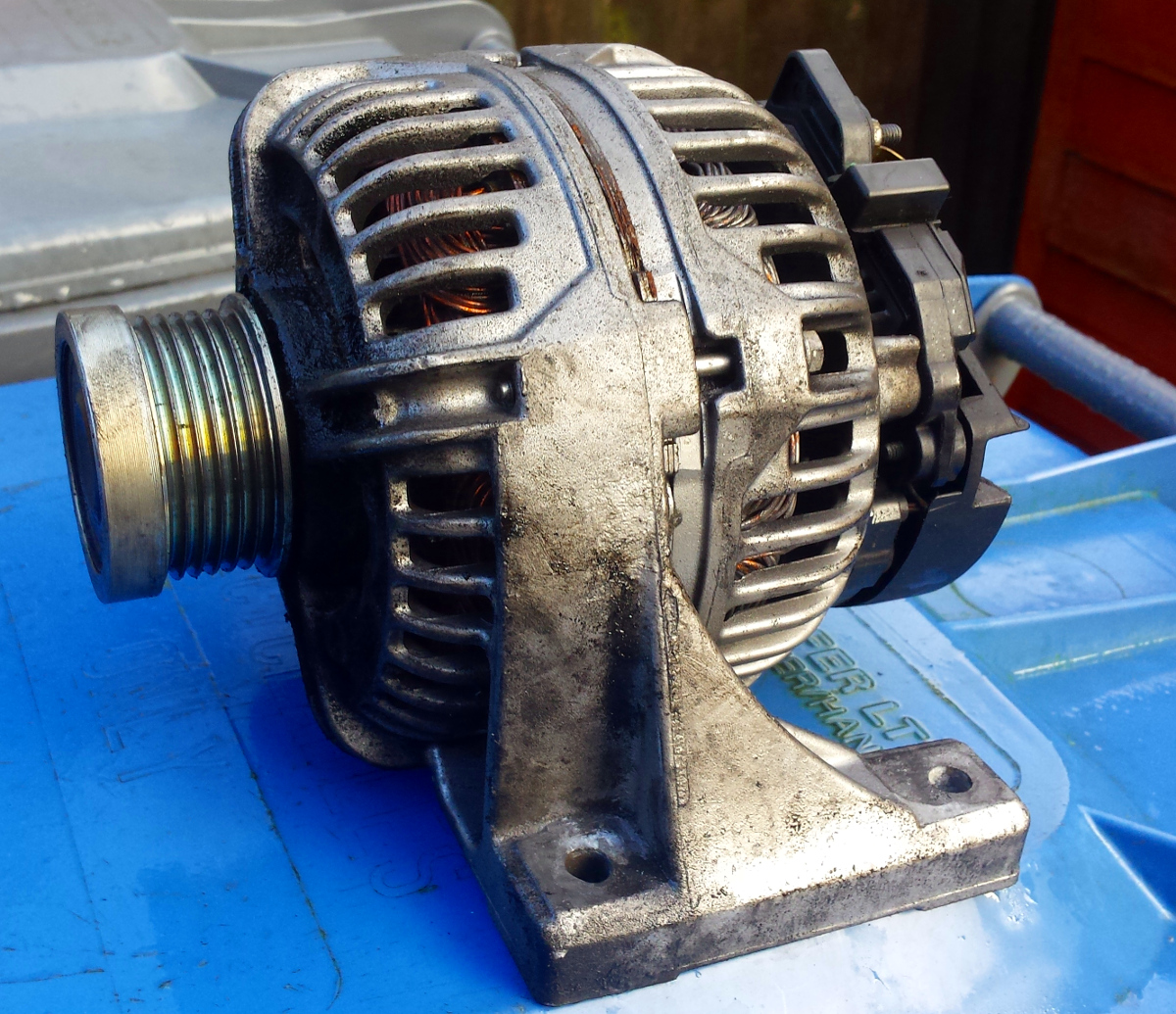 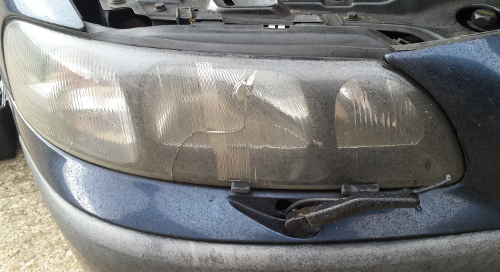 My 2003 S60 had a chip in the headlight lens, which over time, expectedly, developed into a crack.

This documentation details how to replace a headlight unit on Volvo S60's up to 2003 (there are some slightly different mountings on models from 2004 onwards). The procedure is more or less the same for both sides

The entire process doesn't take long, at most it should take a couple of hours