Version 0.4 of RequestRouter introduces a new feature - an API designed to give edge devices (such as delivery appliances) hints to allow them to generate an RFC 7838 header to further optimise routing for clients located behind a DNS server that does not support the EDNS Client Subnet (ECS) extension.

This documentation provides a reference implementation, allowing an OpenResty based edge device to connect back to the Alt-Svc Hints API, whilst minimising the potential latency impact to some extent. 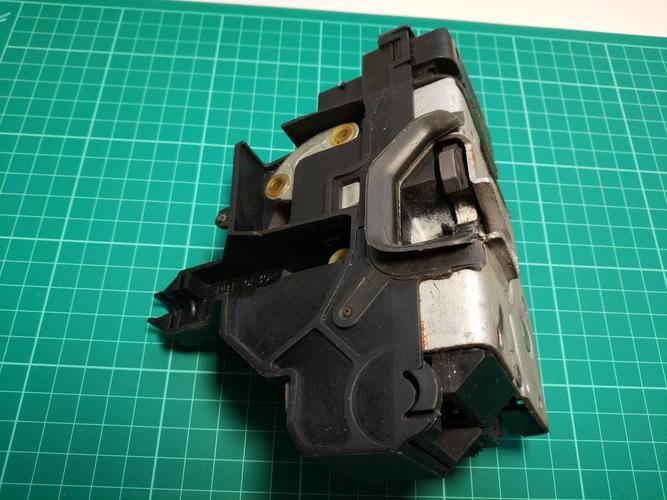 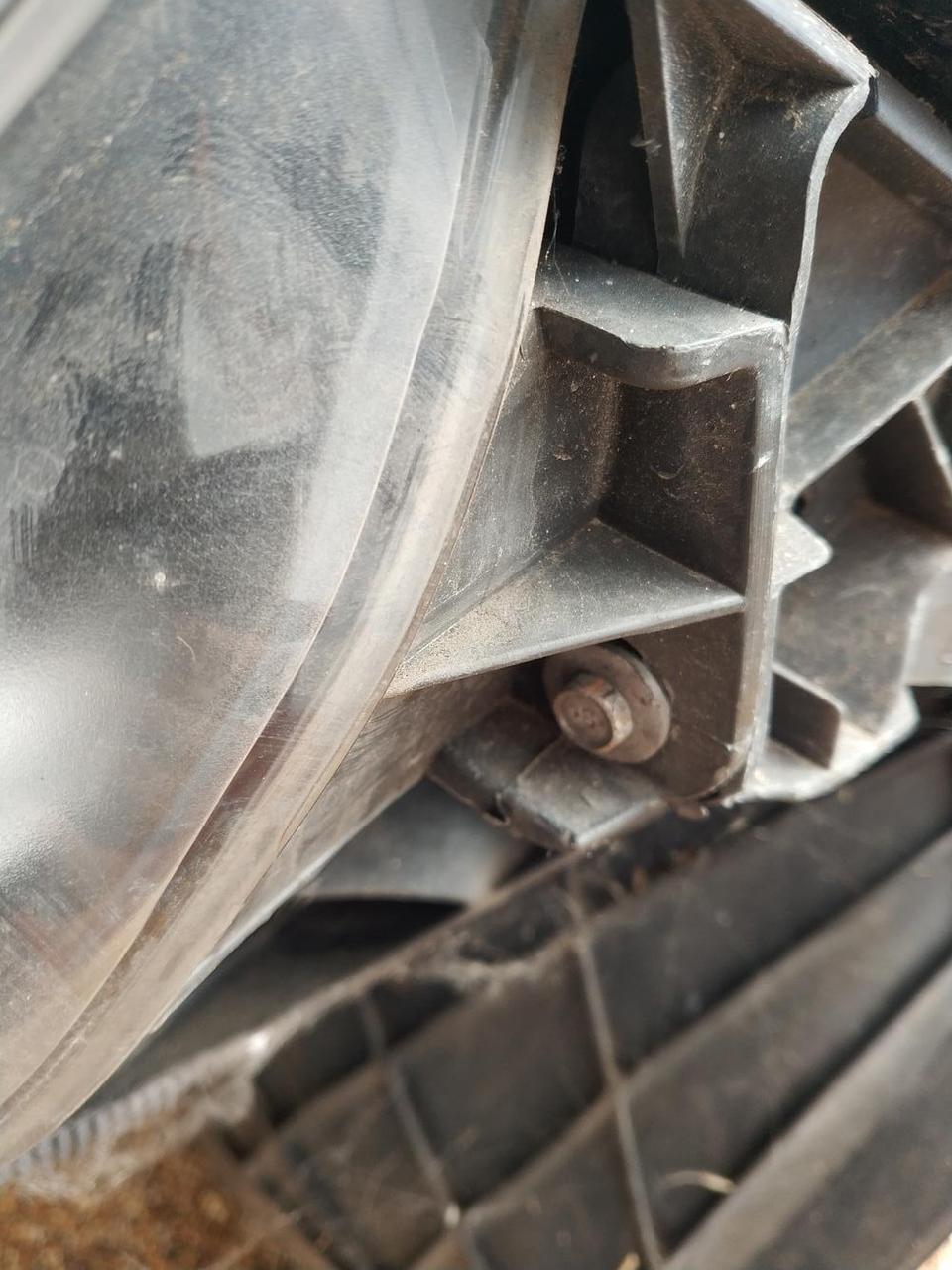 The Vauxhall/Opel Corsa D was designed and manufactured whilst GM was firmly in control of production. As a result, the simple task of replacing a headlight bulb has been made needlessly complicated (and frankly, shouldn't be legal).

If you're stuck on the side of the road reading this, then the bad news is this isn't something you're going to want to try.

In order to replace headlight bulbs (particularly the dipped beam) on a Vauxhall Corsa D it's necessary to remove the front bumper. It is, at least, relatively straightforward to do, just a little involved. 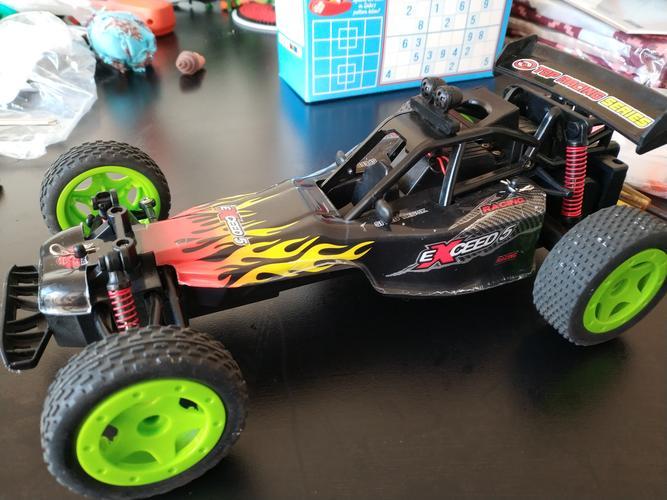