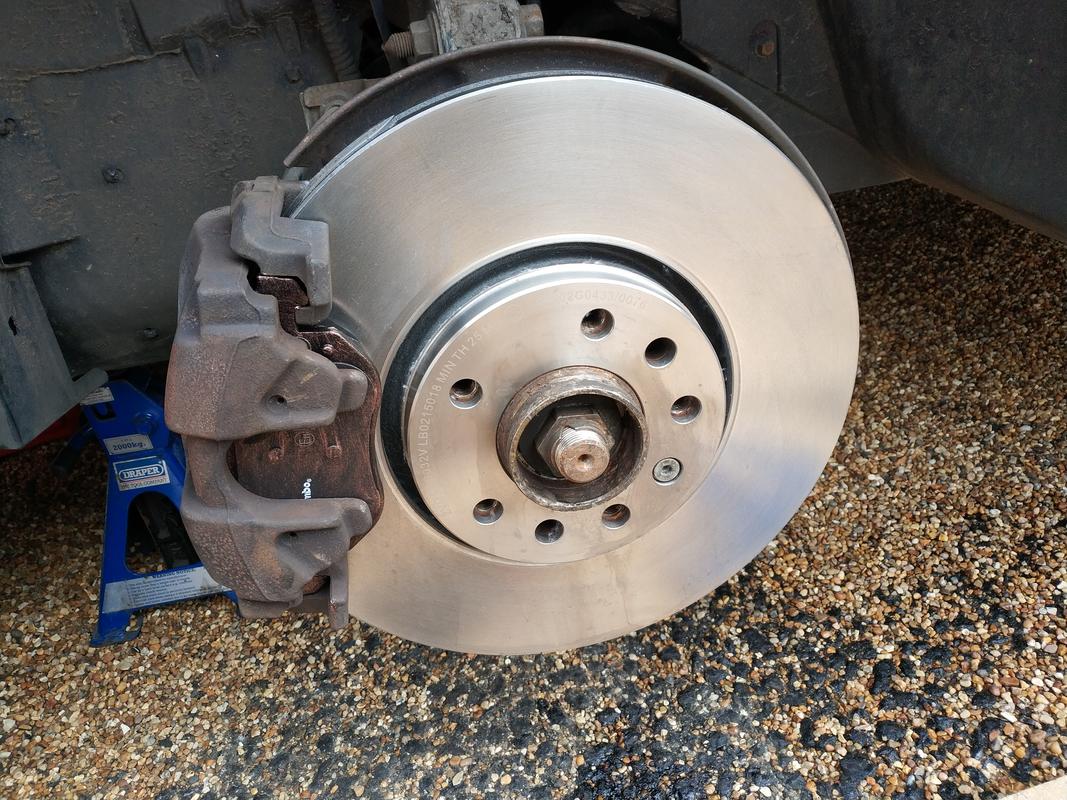 Replacing the front brake rotors and pads on a Saab 9-3 is pretty straight forward (in fact, it's almost identical - down to the caliper springs, to the process of doing the same on a Volvo S60).

Before you begin, you'll need to have made sure you've ordered the correct size of replacement disc for your car. If you're not sure what size discs you require, see my guide on how to ascertain brake disc sizes.

This documentation will walk you through the process of replacing pads and discs on your Saab 9-3. The car I've used in this documentation is a UK 2010 model, but the process should be more or less the same across the years (the caliper spring does differ in shape on earlier models though).

The process is simple, however, these are your brakes - if you don't feel entirely confident then either get a garage to do it, or get someone who is confident to help/supervise.

Building and running your own DNS-over-HTTPS Server

There's been a fair bit of controversy over DNS-over-HTTPS (DoH) vs DNS-over-TLS (DoT), and some of those arguments still rage on.

But, DoH isn't currently going anywhere, and Firefox has directly implemented support (though it calls them Trusted Recursive Resolvers or TRR for short).

Although DoH offers some fairly serious advantages when out and about (preventing blocking or tampering of DNS lookups by network operators), when left with default configuration it does currently come with some new privacy concerns of it's own. Do you really want all your DNS queries going via Cloudflare? Do you want them to be able to (roughly) tell when your mobile device is home, and when it's out and about (and potentially, also your employer - if they own the netblock)? The same questions of course go if you use Google's DNS too.

That, however, is addressable by running your own DNS-over-HTTPS server. This also has advantages if you're trying to do split-horizon DNS on your LAN, so I'll discuss that later too.

Unless otherwise noted, all commands are run as root 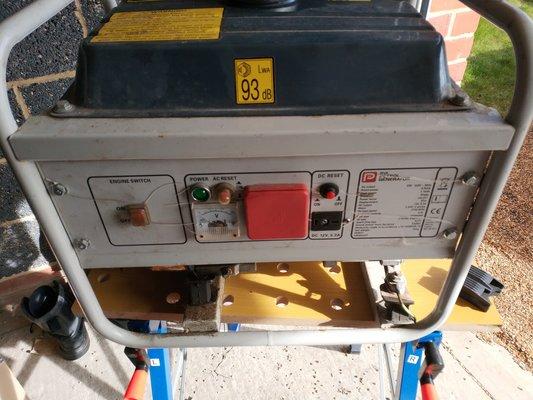 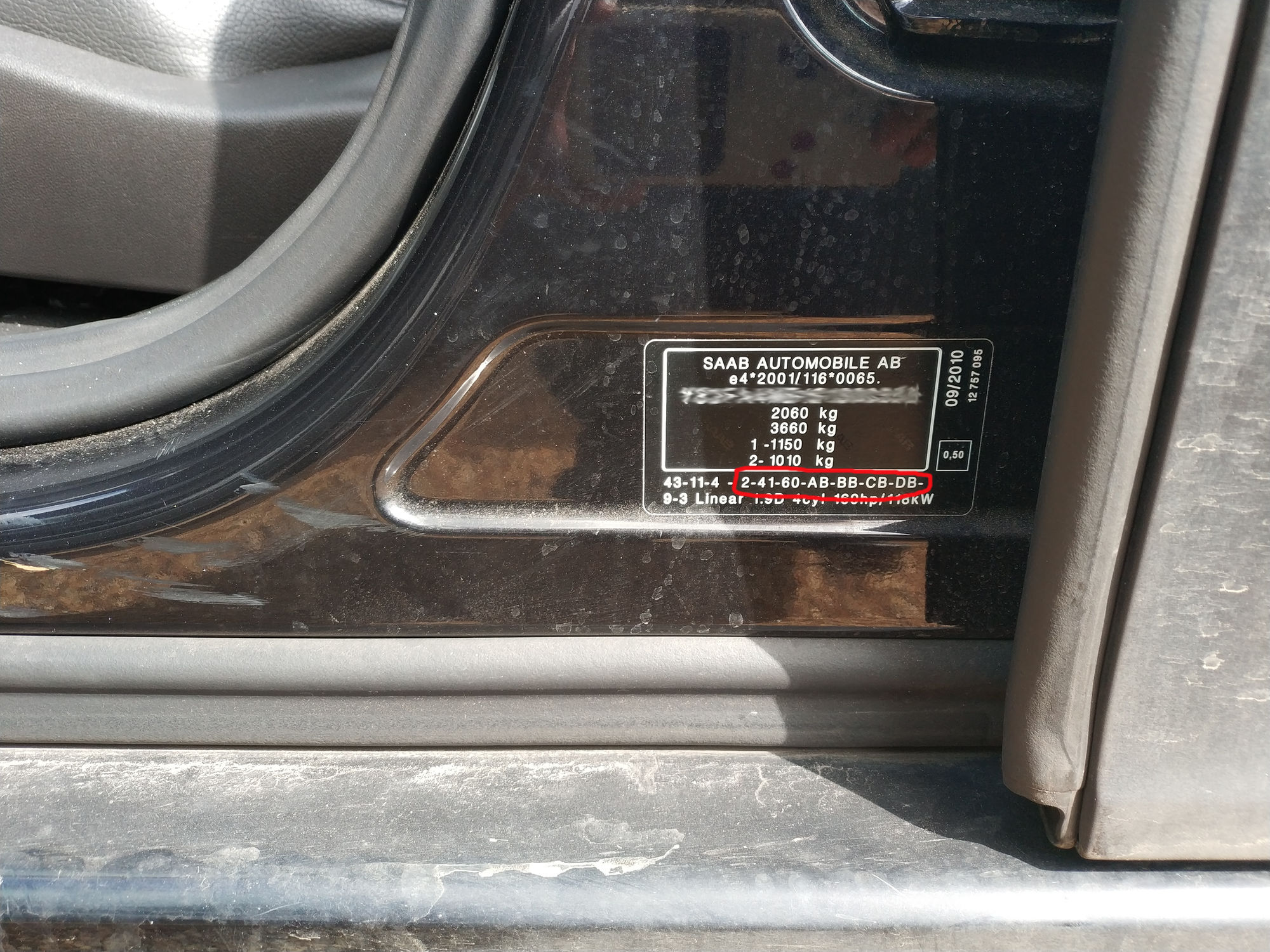 Just like many other models, the Saab 9-3 had a variety of possible disk rotor sizes. You'll need to know the correct size to order when replacing discs.

One option is to jack the car up, remove the wheel and measure, but on models newer than 2006, there's a much easier way.

This documentation details how to decode the VIN plate in order to identify brake disk and caliper sizes on Saab 9-3's. 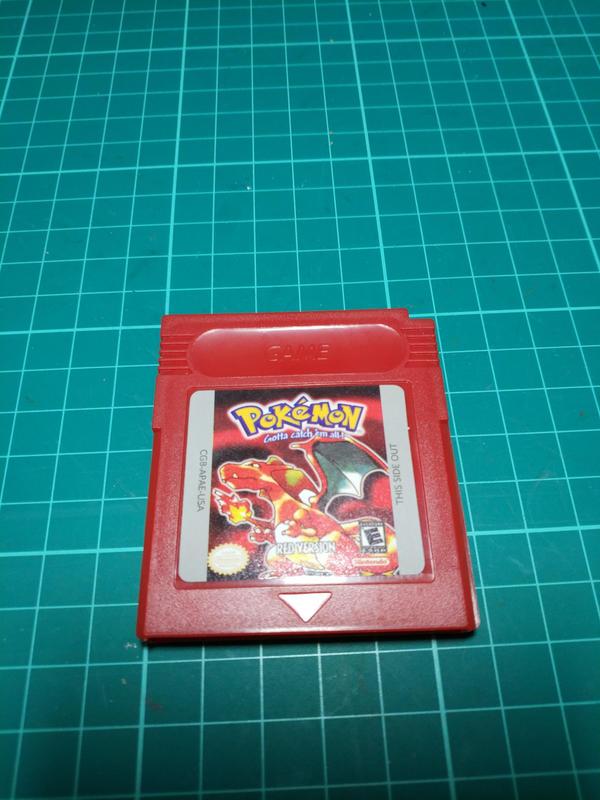