Many businesses use Plesk to manage their webserver, what happens though if you import databases from the command line rather than through Plesk? The databases will be valid, and will work but won't be visible in Plesk (meaning no PHPMyAdmin access).

There are a lot of solutions to this listed on the net, but all either seem to carry the potential for extended downtime or are quite mandrolic. This document details an alternative method, which should hopefully leave downtime at less than a minute, but only applies to Plesk running with a MySQL server (usually on Linux or similar). 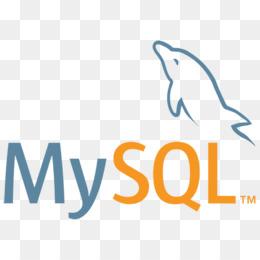 It happens to the best of us, you set a password a long time ago and just cannot remember what it was!. This Documentation will talk you through the process of resetting the admin users password on MySQL

So you've got a working OpenVPN setup, but now you want to be able to access the Samba shares hosted on the remote network.

It's very easy to do manually, but most users don't want to have to learn to map network drives (or shudder use some of that commandline black magic). Thankfully, they don't need to as you can tell OpenVPN to do the legwork for them;

Depending on the setup of your system, old emails can be a bane. If you forward a copy of all emails to a single account for retrieval by the MS Exchange POP3 connector, you'll experience issues when the other mailboxes become full (a lot of servers won't accept a wildcard redirect for email addresses!).

It's actually fairly simple to solve so let's take a look at a sample setup;

This tutorial will show you how to install and configure OpenVPN on Microsoft Windows 2003 (including Small Business Server).