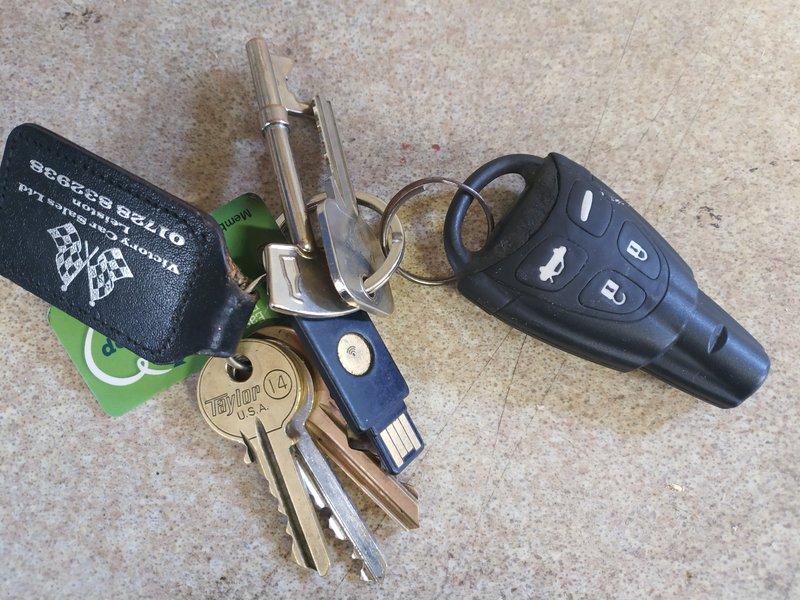 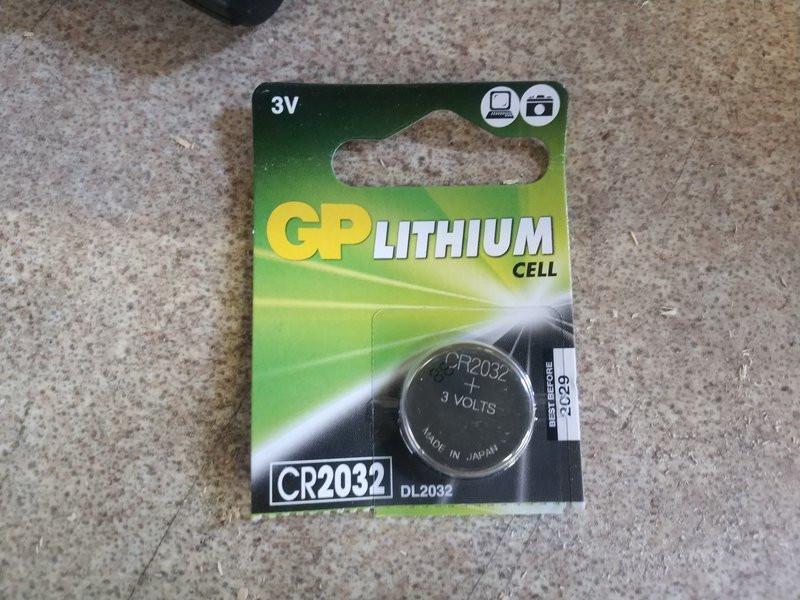 Either leave the car unlocked, or fetch your spare key (and verify it's working). If you take longer than about 90 seconds to change the battery, the key will need repairing with the car - it's easy enough to do, but you need to be able to get into the car to do it.

Begin by removing the hidden key from the key unit

If you look at the top of the unit, you'll see two gaps - one large one (that the key slide into), and just above it a much smaller notch. 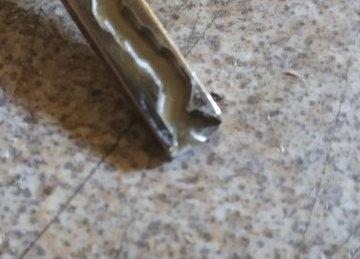 If you carefully press the end of the key into that smaller notch and turn it, it'll prise the keycase open. Carefully take it apart the rest of the way.

It's possible the board may also fall out, if it does, you can see how to put it back in correctly here.

Use a small flathead to lever the old battery up, and remove it 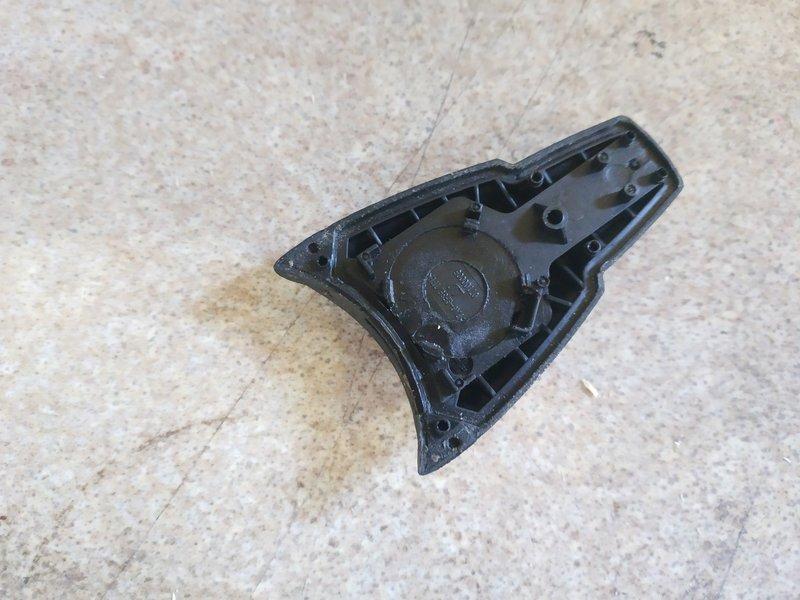 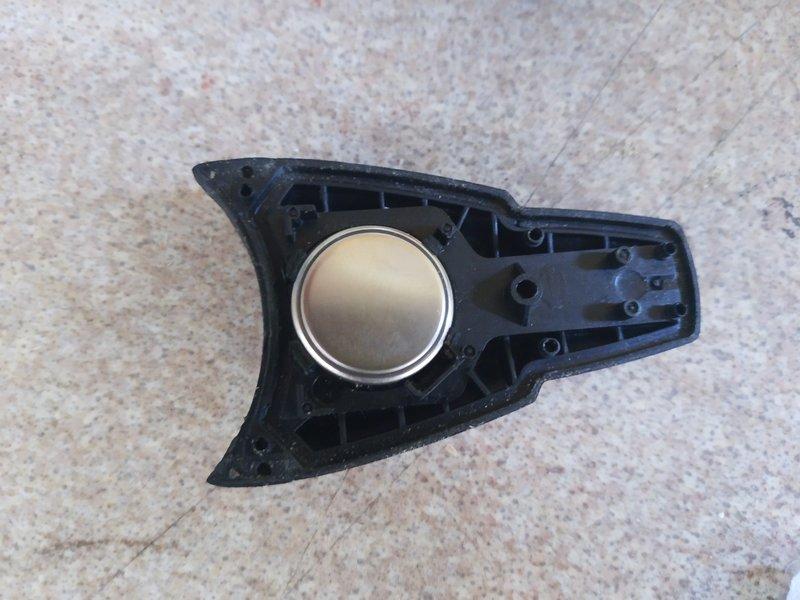 And then press the keycase back together.

Re-pairing your Saab key with the car

If your key unit is no longer paired with the car, the remote buttons (lock/unlock) won't work. In order to (re)pair your key with the car

You should now be able to use the remote again