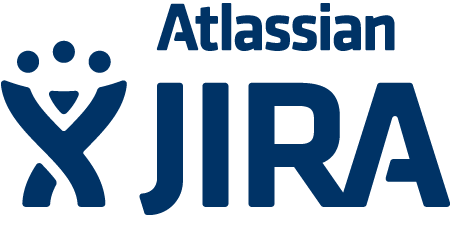 I use a number of tools on my network, including a private JIRA install (i.e. you need to log in to view anything) and the Sphider PHP search engine (I've generated a lot of documentation over the years).

Unfortunately the two aren't exactly compatible, as Sphider has no way to log into JIRA, but I wanted my JIRA issues and comments to be indexed so that relevant items can be included in my search results. One option would be to set JIRA to public mode, but I'd rather maintain the need to log in.

So instead I created a simple PHP script - JIRA Issue Listing - to generate a list that Sphider could index, but would redirect 'real' users to the relevant issue on JIRA.

Grab the script from GitHub

The script needs to be on a server that can talk to the JIRA database, so probably the same server as JIRA (depending on your setup).

I've taken the route of setting up an Apache virtual host specifically for the script, though you could just drop it into a subdirectory on an existing domain.

The script has a number of configuration variables at the top, most should be reasonably self explanatory

The remaining configuration variables are explained below

You only need to change this if you're renaming the script, or want to redirect via some other intermediate script

The user-agent you've configured for your search engine

A range of IP's that can be considered authorised spiders, they'll be the only ones permitted to access the issue list. You can specify individual IP's or use CIDR notation

Real Users and Securing your script

Unless they're accessing from an authorised IP, requests for the full issue list won't be satisfied. A user attempting to access a single issue will be redirected to that issue on JIRA (where they'll have to authenticate).

This redirect, though, is based on user-agent, so can easily be avoided. It's therefore strongly recommended that you take additional precautions to restrict access to the script.

The simplest method would be to implement a conditional HTTP Basic Auth requirement for that virtualhost/directory - i.e. allow Sphider through without authentication, but require auth from other users

Note: If you're using Basic auth, you might want to use https though!

The script is preconfigured to prevent Sphider from indexing the full list (it'll follow the links and index the individual pages, but ignore the content of the full list). If you need to add additional tags for your search engine, search the script for the following tags and add the ones you need

Seems to have been broken by gremlins

The metadescription used on the Issue page is the Issue description, and the title element is a concatenation of the Issue Key (e.g. ISS-1) and the Issue summary/title